The 5 people who are former members of the Mujahedin-e Khalq Organization and current members of the Association for the support of Iranians living in Albania(ASILA), staged hunger strike to protest their unreasoned detention.

Hassan Heyrani, Mehdi Soleimani, Ali Hajari, Hassan Shahbaz, and Gholamreza Shekari have been kept in isolation in a camp in Kareç, the center for illegal immigrants, without any reason to be mentioned by the Albanian immigration Police.

ASILA representative says these individuals enjoy regular residence permits.
Members of the Association for the Support of Iranians Living in Albania held a demonstration outside the Albanian immigration and border Police in Tirana to protest against the arrest of six members of the association on Thursday, December 1st. 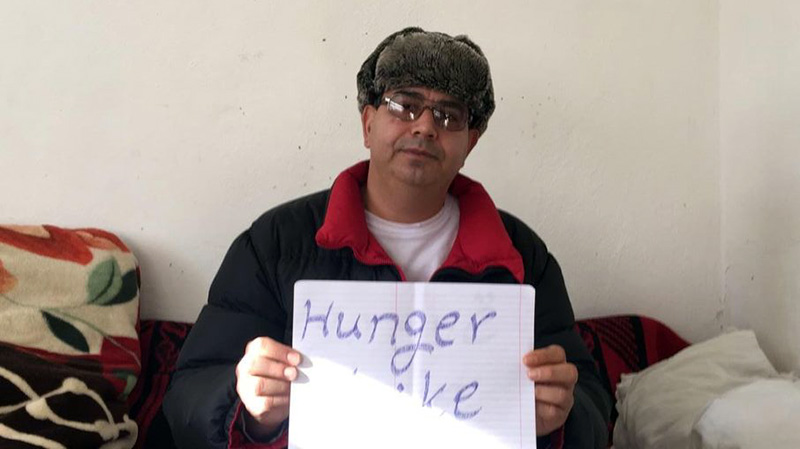 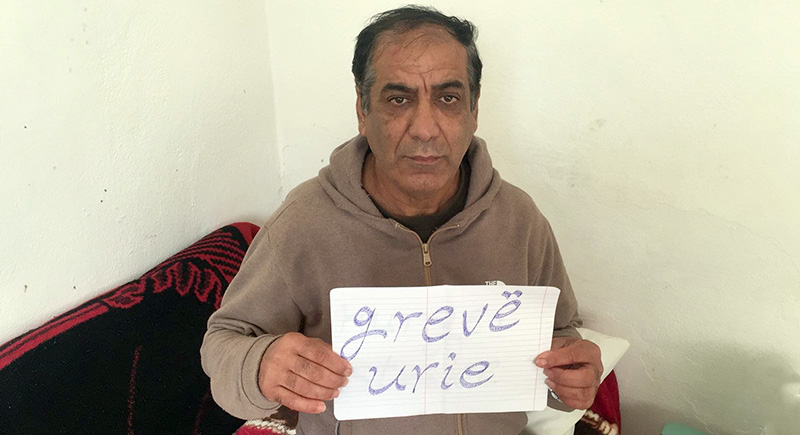 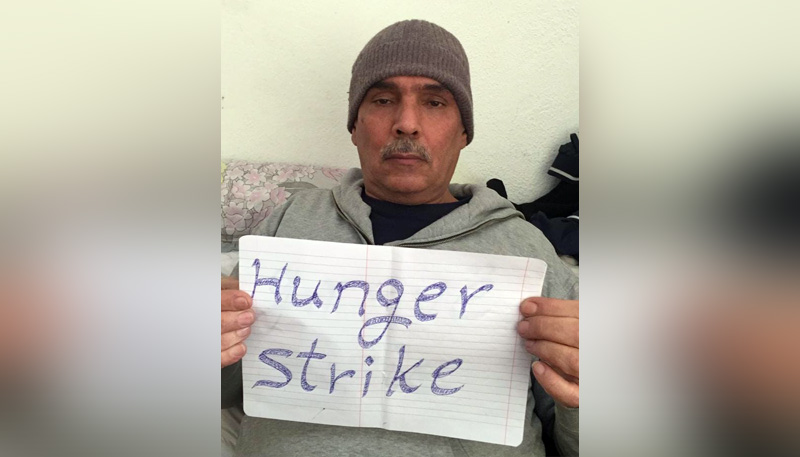 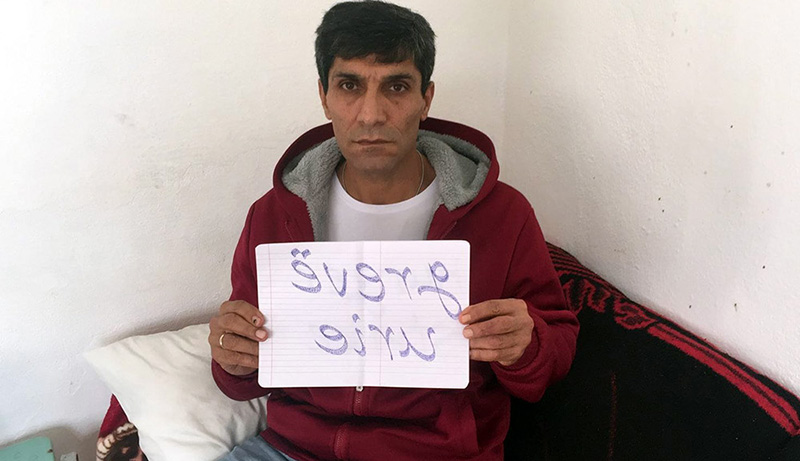 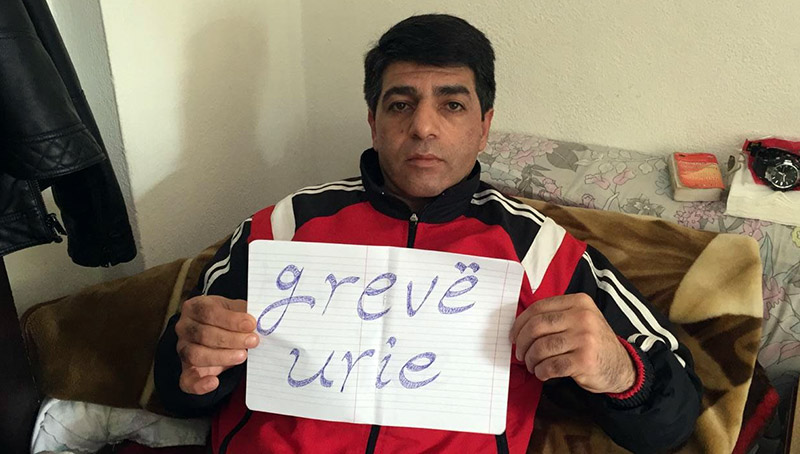