The Consequence of the Terrorist Tag Removed

Regardless of MKO’s hysteric propaganda reactions following the UK Court of Appeal’s ruling to remove its terrorist tag, the issue can be viewed from a different angle. Some opponents may condemn the move by the UK while advocates appraise it praiseworthy but there is a third view as well. It has to be pointed out that nothing changes MKO’s natural inclination towards terrorism; still it is of significance that what might be the consequences of the move by the UK and its impacts on the structure of the organization and the captivated members in Camp Ashraf.

Against all baseless claims made by the organization, there exist obstacles that deter the process of transferring the detached members of Camp Ashraf to other countries or deprive them of benefiting asylum-seeking rights. Many countries, including the UK, disallow the entry of these members on the grounds of terrorism and especially because of the terrorist tag the organization carries. Removal of the group from the UK terrorist list at least implies that these members will face no more obstacles in future to cross the borders of this country. Furthermore, the British advocates of the organization claim to be the most enthusiastic supporters of it for humanitarian causes; the words are so promising for the members now facing an uncertain destiny.

In other words, the terrorist tag the group considers to have discouraged the struggle is now benefiting dissatisfied members if removed since all limitations they would face when seeking asylum are eliminated. The removal of the terror tag is one of those supposed solutions that, as once said, can decide the destiny of the Camp Ashraf residents and grant them the opportunity of leaving the organization on free-will and start a new life in whatever country they desire. They will be no wanderers in Iraqi soil if they leave Camp Ashraf because the main problem following the release from the bonds of the high walls is falling into the pit of eternal wandering which is even worse than their earlier condition.

In the past MKO has done its best to deprive the dissident members taking advantage of the given opportunities. In many cases the organization has utilized legal levers to impede the process of these members’ asylum-seeking in Western countries and in England in particular. Incredible as it may seem, once MKO claimed that Iranian refugees in Western countries held any recognition of legitimacy because of MKO and that, no country would grant them asylum if it was not for the group. And some came to surrender to MKO and submitted to be at its service far from home since they thought they had no other choice if they preferred living in exile to expulsion.

After the relocation of its HQ from France to Iraq, MKO kept on with the tactic but in more aggressive and harsh manner. Now, no dissident was allowed to leave the organization unless he dared to experience the horrible Abu-Ghuraib prison for a few years; hardly anybody could leave the notorious prison alive or preserving a healthy body to live on. Anybody who announced separation from the organization had to face the consequences of his decision personally, that is to say, he had to face allegations of illegal entry into Iraqi territories because he was no more under the protection of the organization that was granted a legal stay in Iraq. However, the evidences indicate that MKO has the potentiality of erecting a variety of obstacles, being familiar with the gaps in laws and security measures, in the way of its dissident members to be granted a place of safety in western countries.

Being removed from the terror list of England, and other lists as well, leads the organization, concerning the condition of dissident members, to a self-destruction abyss. MKO insists not to let any dissident and detached member enter the UK and will do anything to stop any attempt. Its future reaction depends on the support it will receive from its parliamentarian advocates following its removal from the list and the degree of granted freedom activities. It has to be noted that the ruling will impose heavy costs on the UK government as well. But the truth is that, in spite of all these costs, not MKO but the dissidents are the real winners who will benefit the most. 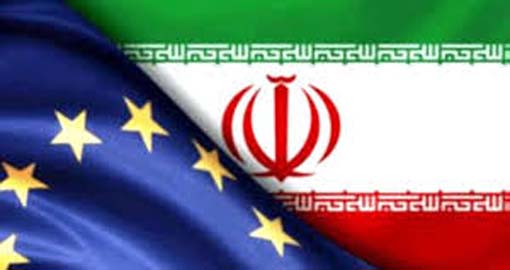 Breaking the Resistance with US Sponsored Terrorism and Proxy Wars 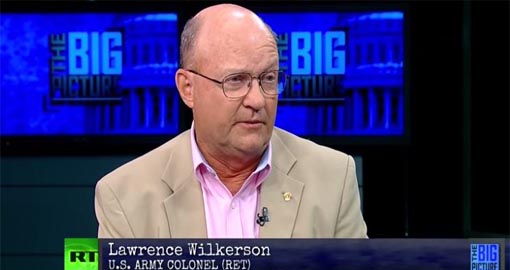