A delegation from Nejat Society in Iran is in Geneva this week to participate in sessions of the United Nations Human Rights Council and to meet with delegations from other international human rights organizations. 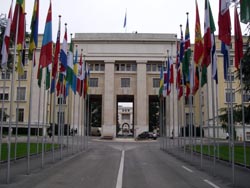 Their aim is to prevent further political abuse of Mojahedin-e Khalq (MKO, MEK, NCRI) members in Camp Ashraf held captive by their leaders, and guarantee the individual rights of those who renounce violence and are willing to return to society.

The delegation has also concerns about the removal from the camp of about 300 high ranking MKO members (wanted by Interpol) by the US army. 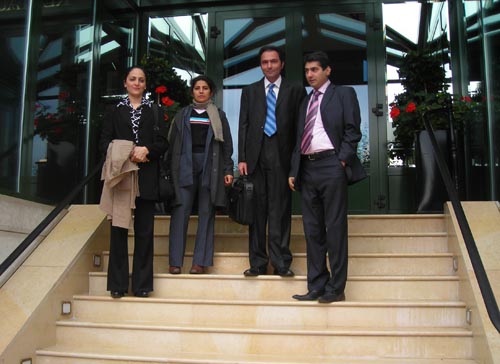 "the most serious threat to those left in Camp Ashraf comes from the MKO cult’s leaders, Massoud and Maryam Rajavi. They will want to use their blood to extricate themselves from this crisis."

"For over twenty years Ashraf has been inaccessible to the outside world. This has allowed the Rajavis to do whatever they liked behind closed doors. It is necessary now for humanitarian agencies to enter the camp to investigate what is really going on there. We need to discover how widespread the human rights abuses against the members are."

Now that the Iraqi government, the ICRC and UN human rights and refugee agencies have access to the remaining people in Camp Ashraf, Nejat is asking for their immediate protection.

"Because these people have been abandoned by the MKO leaders, they must be considered now as ex-members of the terrorist cult.

It is clear the Iraqi authorities will not cooperate with the MKO to further suppress their members. We urge humanitarian agencies to now visit Camp Ashraf and restore basic human rights to the people trapped there."

Nejat Society wants every individual person in Camp Ashraf to be given the opportunity to decide for themselves – without pressure or interference from MKO personnel – whether they want to continue wearing military uniform, or whether they want to take off their military uniform and renounce violence. They should be given access to external information, internet, radio, television, books, newspapers and conversation. Above all, the people in Camp Ashraf must be helped to contact their families and enjoy family visits as soon as possible.

"Contact with their families re-connects the cult member with their emotions and provides a trustworthy frame of reference in which they can reassess what the cult is telling them", explained Babak Amin.

Mojahedin leaders, Massoud and Maryam Rajavi, and other leading members who have escaped the camp should be arrested and brought to justice through international courts.

Nejat Society believes that when the residents of Camp Ashraf are treated as individuals they will find places to go, especially if their families can be involved in helping them. 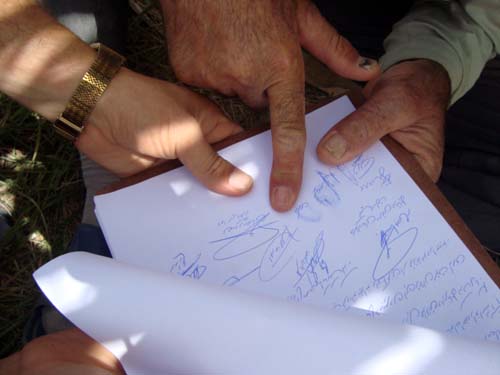 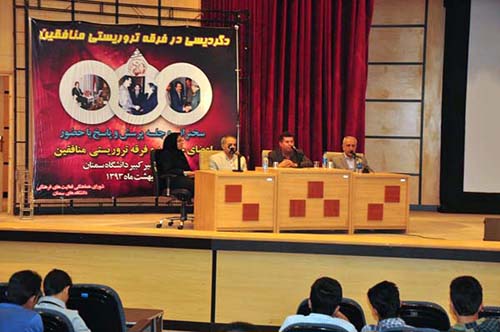 Mujahedin Khalq Partners Must Watch Out! 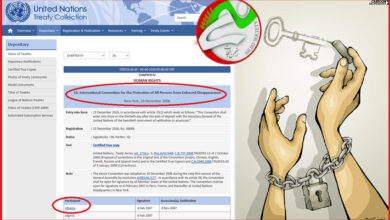