Collective life constitutes one of the most significant stages of human development; however, nowadays some cultist groups misuse it as a favored 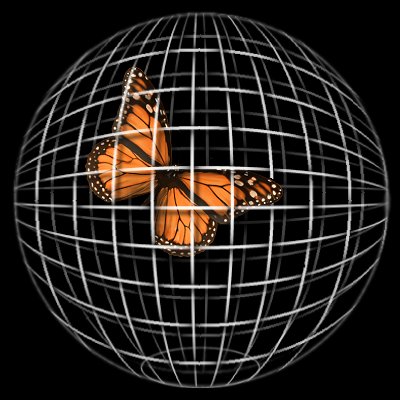 means through which a variety of controlling techniques such as brainwashing and mental exploitation of their members is accomplished. It has to be pointed out that communal life in a cult has a meaning much different from that we have in our mind.

Cultist joint life is based on a collective unity in which individuals are exposed to some uncommon factors resulting in their blind obedience and submission. A kind of discipline is exercised within cults much stronger than that of army, schools, political groups, etc. Such a discipline covers all aspects of cult members’ life such as their mentality, beliefs, sleep, food, leisure time, occupation, emotional relations, blood ties, etc. Eric Hoffer describes cultist collective life as follows:

Collective unity is not the result of the brotherly love of the faithful for each other. The loyalty of the true believer is to the whole-the church, party, nation-and not to his fellow true believer, True loyalty between individuals is possible only in a loose and relatively free society, As Abraham was ready to sacrifice his only son to prove his devotion to Jehovah, so must the fanatical Nazi or Communist be ready to sacrifice relatives and friends to demonstrate his total surrender to the holy cause. The active mass movement sees in the personal ties of blood and friendship a diminution of its own corporate cohesion. Thus mutual suspicion within the ranks is not only compatible with corporate strength, but, one might almost say, a precondition of it (1).

Cultist relations aim at cutting all individuals’ personal attachments on the one hand and then putting that individual within a collective unity. In other words, it is attempted to prevent member’s connections with the outside world and all his/her family, emotional, social, professional, mental, and ideological relations to make him/her wholly dependent on the cult. There is a paradox between the individuals’ separateness from the society and connection with cult members. According to Hoffer:

The effacement of individual separateness must be thorough. In every act, however trivial, the individual must by some ritual associate himself with the congregation, the tribe, the party, and etcetera. His joys and sorrows, his pride and confidence must spring from the fortunes and capacities of the group rather than from his individual prospects and abilities. Above all, he must never feel alone. Though stranded on a desert island, he must still feel that he is under the eyes of the group. To be cast out from the group should be equivalent to being cut off from life (2).

In fact the main motivation for conducting collective life in cults is taking members under full control. According to Hoffer, the mechanisms of cultist life change the value system of members in a way that it even puts value on aggression and aggressive behaviors:

There is also this: when we renounce the self and become part of a compact whole, we not only renounce personal advantage but are also rid of personal responsibility. There is no telling to what extremes of cruelty and ruthlessness a man will go when he is freed from the fears, hesitations, doubts and the vague stirrings of decency that go with individual judgment. When we lose our individual independence in the corporateness of a mass movement, we find a new freedom-freedom to hate, bully, lie, torture, murder and betray without shame and remorse (3).

It is a fact that communal life is the sole solution for keeping absolute control over a group of individuals. As a result it is a common strategy in all cults to resort to collective life.

Where new creeds vie with each other for the allegiance of the populace, the one which comes with the most perfected collective framework wins (4).

Such a collective framework has been referred to repeatedly by Mojahedin as the main factor resulting in winning their political and ideological achievements and legitimacy.