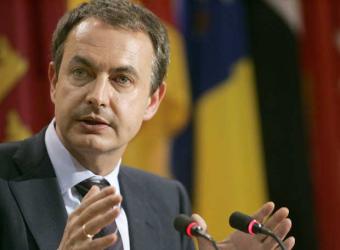 We are the former veteran members of PMOI (Rajavi’s cult), a terrorist cult organization which has been blacklisted as a terrorist organization by USA and Canada.
We would like to inform your Excellency that MR. ALEJO VIDAL QUADRASS, the Vice President of the European Parliament is helping and backing up the PMOI’s leader MRS. MARYAM AZDANLO and her terrorist cult in European parliament.

We would like to notify your Excellency that this brutal and savage religious cult (PMOI) has perpetrated lots of crimes against the people of Iraq during Saddam Hussein’s reign and suppressed and repressed its own members for decades.

We are all victims of this brutal and tyrant cult, who had been under severe and harsh physical and psychological mistreatment and torture by the henchmen of this cult for years just because we dared to criticize the leaders of this cult and their cultish ideology which is considered as a deadly sin and is totally against the cultish regulations and rules of law in this cult.

We are all witnesses of killing and murdering lots of innocent people of Iraq by PMOI’s military missions in complicity and complete co-operation with Saddam Hussein’s army during the popular uprising of the people of Iraq.

We are all surprised that MR. VIDAL QUADRASS is helping and backing up such a cruel and bloodthirsty cult which has committed numerous crimes not only against its own members but also against the people of Iraq.

Helping and backing up this terrorist and inhumane cult will ruin and damage the popularity and prestige of anyone who aligns himself with them.

Open letter of Mr. Sobhani to Prime Minister of Spain