The announcement was the first clear signal from the government on its plans for the men, who were arrested in a raid on their camp in northern Iraq in July and have been ordered released by Iraq’s chief prosecutor. The official spoke on condition of anonymity because of the sensitivity of the issue.

The official said the detainees would not be sent to Iran, where they would likely face arrest, but Iraq is seeking to send them to a third country. The official gave no other details or specific timetable.

The men were moved to Baghdad last week from Diyala Province, northeast of the capital. They are members of a resistance group, the People’s Mujahedeen of Iran, which claims many of the men are severely weakened from a hunger strike to protest their detention.

Iraqi judicial authorities did not pursue charges against the men after their detention.

The group operated for years in Iraq under Saddam Hussein, but nearly 3,500 members have been confined to a camp since the U.S.-led invasion in 2003. The U.S. military turned over responsibility for Camp Ashraf to the Iraqis on Jan. 1.

In Baghdad, former Foreign Minister Tariq Aziz and seven other members of Saddam Hussein’s regime went on trial on charges of planning the slaying of a prominent Iraqi opposition figure in Beirut in 1994 … 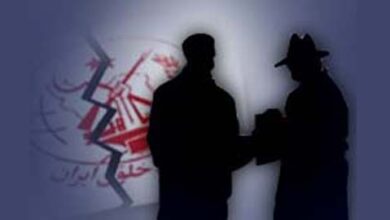 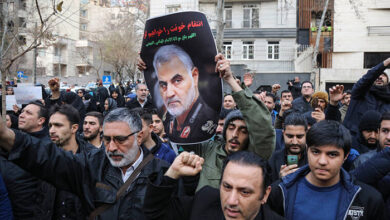 How the MKO terrorists buy Czech politicians? The case of Daniel Herman