Mahvash Sepehri nicknamed Nasrin is one of the most high-ranking members of the Mujahedin Khalq Organization (the MKO/ MEK/ PMOI/ the Cult of Rajavi) positioned after Massoud and Maryam Rajavi in the hierarchy of the group. She was born in Sanandaj in 1956. 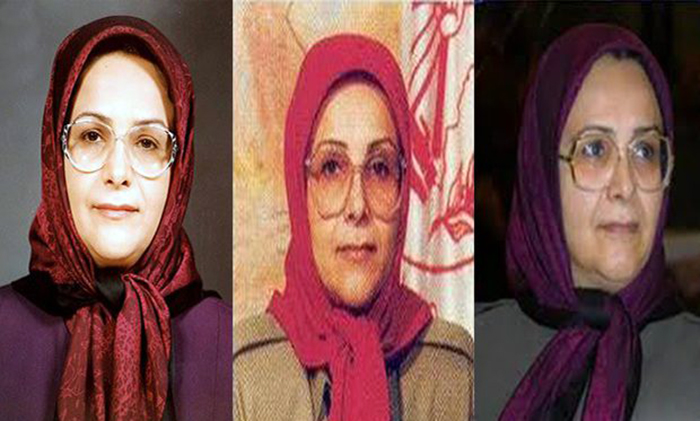 Sepehri was assigned as the forth head of the Elite Council in 1997. This way she got in the same rank as Maryam Rajavi was. The rank was called”the orbit of the ideological leader”.
Sepehri is notoriously known by the majority of MEK members and defectors. After Massoud and Maryam, she was the first person who was authorized to hold ideological sessions in the group. Ideological meetings are routine brainwashing sessions held in the MEK in which members undergo the most severe cult jargons including self-criticism, peer pressure and even verbal and physical abuse. Thus, she has had a key role to suppress dissident members and those who were willing to leave the group. 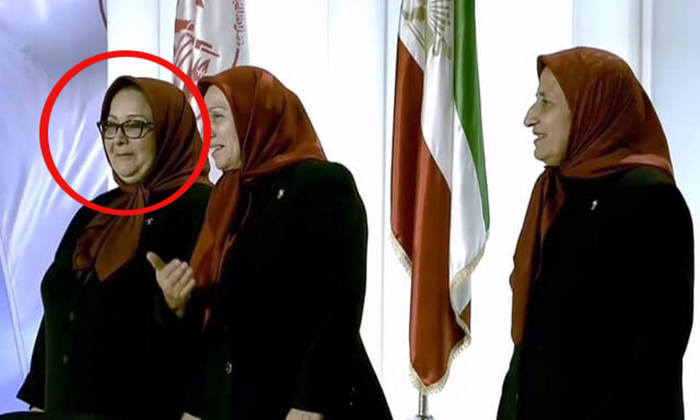 According to the testimonies of Maryam Sanjabi, former member of the group, in the early 2000s, Sepehri personally put about two hundred members of the group on trial. She sentenced them to imprisonment and torture and in several cases delivered them to the Iraqi notorious prison, Abu Quraib. The group leaders had labeled these members as “weak circles”!

“A building with a big hall was allocated to her to hold the trial sessions for dissident members”, Sanjabi writes.

“The sessions were exhausting and unbearable. The bitter memoirs of those days will not be wiped of the minds of those people. Mahvash Sepehri ordered her servants to beat and insult the tried person, spitting on him or her and throwing chairs on him or her. “

Mahvash Sepehri was the avant-garde of promoting the culture of violence and insult inside the MEK. She has also been a significant figure to coerce the women of the Elite Council of the group.

“Mahvash Sepehri officially declared in the meetings of the Elite Council that any woman who wanted to leave the establishment, would be slaughtered,” Sanjabi recalls. “Leaving the Elite Council was equal to death. That proper person had to swallow her cyanide capsule before leaving the group.”

Hamed Sarrafpour who defected the group after the collapse of Saddam Hussein and the disarmament of the group, recalls a conference at Camp Ashraf after the disappearance of Massoud Rajavi following the fall of his master Saddam. The MEK members in the conference were addressed by Massoud via phone call. He tried to introduce Sepehri as a role model for every Mujahed.

“Massoud described Mahvash Sepehri as a member who has totally denied her individuality,” Sarrafpour writes. “Then she was introduced by Maryam Rajavi as the head of the Elite Council! She seemed to be qualified for the position.”

Mahvash Sepehri could reach the unattainable position that was at the same level of the leadership just because she was perfectly radicalized by the leaders. Sanjabi believes that Sepehri was simply radicalized and turned into a zealous devotee of Massoud Rajavi because she had never been a knowledgeable person in politics or even in military issues. Her brain was shallow enough to receive any cult-like training by Massoud and Maryam Rajavi. She easily turned into the torturer of the MEK. “A large number of former members of the MEK who survived the group’s jail in Iraq, remember her as their head torturer,” Sanjabi states.