Mehdi Abrishamchi is a senior member of the Mujahedin Khalq Organization (the MKO/MEK/ the PMOI/ the Cult of Rajavi. He was born into a merchant family in Tehran, in 1947. He studied chemistry at the University of Tehran. He joined the MKO in 1969. He was imprisoned by the shah forces in 1972 for his involvement with the MKO that was an anti-shah and anti-imperialism movement at the time. He was in jail until the 1979 Iranian revolution. 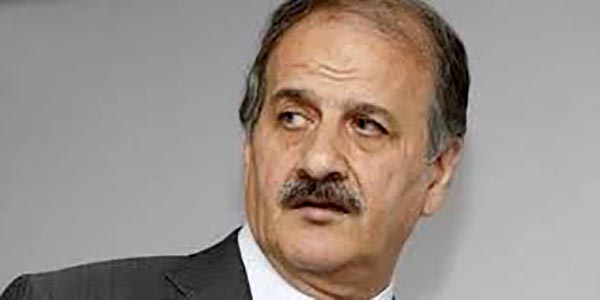 After the Revolution, Abrishamchi became one of the senior members of the organization. Soon after, the MKO broke out with the Iranian government, he along the MKO and fled to Iraq finding a safe haven near the Iraqi dictator Saddam Hussein who was at war with the Iran.

During the Iran-Iraq war, Abrishamchi was a unit commander in the ‘National Liberation Army of Iran’, the military wing of the MKO –Saddam’s Private Army—fighting against Iranians. After the collapse of Saddam and the consequent disarmament of the NLA and the disappearance of Massoud Rajavi, Abrishamchi was evolved to be a top an official of the group’s political wing ‘National Council of Resistance’.

Abrishamchi was married to Maryam Qajar Azdanlou, the younger sister of a veteran member of the group until January 1985. In 1985 that the leader of the MKO Massoud Rajavi decided to marry Maryam. Thus Abrishamchi divorced Maryam in order to pave the way for Massoud and Maryam’s marriage that would be then called the ‘ideological revolution’. He congratulated Massoud and Maryam in the big celebration that the group held in Paris. Whatever the true reasons behind the marriage, the results were crystal clear. The marriage ended to more isolation of the rank and file. Shortly after, he married to Mousa Khiabani’s younger sister Azar who was only 17 years old at the time.

Mehdi Abrishamchi has been one of the top authorities of the MKO to run Massoud Rajavi’s rule over the rank and file. He believes that “Brother Massoud” is a prophet and a representative of God on the Earth.

After the 9/11 disaster in the US territory, Abrishamchi congratulated the group Massoud and Maryam in a gathering that was held in the group’s camp in Iraq in order to celebrate the catastrophic incident. “The collapse of the Twin Towers is a big sign of decomposition and annihilation of the USA,” he addressed the audience.

Abrishamchi is currently living in France acting as one of the key figures of the MKO’s propaganda against the Iranian nuclear program and is engaged in other disinformation campaigns against Iran. After the relocation of the MKO’s members from Iraq to Tirana, Albania, he was charged with a new responsibility.

Once the group had been resettled in a European country, the increasing rate of defection of the group made Maryam Rajavi to seek a solution to prevent more members from leaving the group. Make a proper decision to stop more departure from the group. Rajavi sent two top level to mend this problem. Fixers –Mehdi Abrishamchi and Zohreh Merikhi – to intervene to stop the rapid dissolution of the MKO.

Former members of the MKO recount horrible testimonies of how Abrishamchi treats the dissents in the group. He is a hated figure for ex-members of the group who call him a” torturer” and the “guardian of the Maryam Rajavi’s prison”. 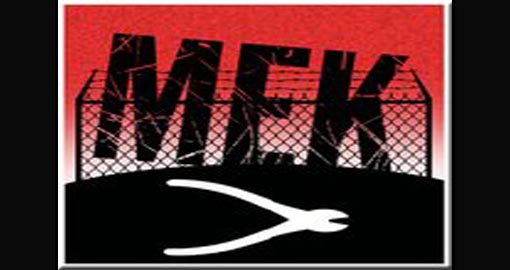