Mousa Nasir Oghli Khiabani aliases Musa Khiabani was a veteran member of the Mujahedin-e Khalq Organization and among the central committee of the organization in 1970s. After the revolution Musa was the second most important leader of the MKO after Massoud Rajavi. 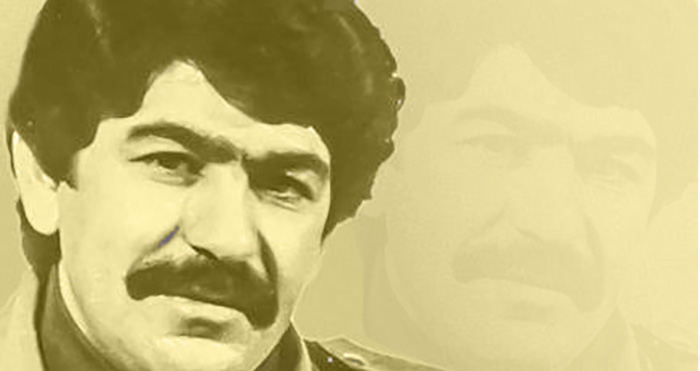 The revived Mojahedin was under the firm control of Masud Rajavi and his hand-picked entourage, most of whom had been in his commune in Qasr Prison. Musa Khiabani, Rajavi’s right-hand man, had been among the sixty-nine tried in 1972. Even then, despite his young age, he had been considered important enough to warrant a life sentence. The son of a humble and devout shopkeeper on the Tabriz bazaar, Khiabani frequently participated in the Moharram flagellation ceremonies. Graduating from the local high school, he won a state scholarship to study physics in Tehran University where he joined the Mojahedin and volunteered to go to Lebanon for guerilla training. En route, he and his colleagues were intercepted in Dubai; it was this that prompted the famous 1971 plane hijacking. One of the very last of the shah’s prisoners to be released, Khiabani wasted no time in returning to Tabriz to rebuild the Mojahedin. Until his death in February 1982, Khiabani and Rajavi acted as the organization’s main spokesmen, and consequently outsiders tended to view the two as equals; but insiders knew Rajavi to be pre-eminent.” 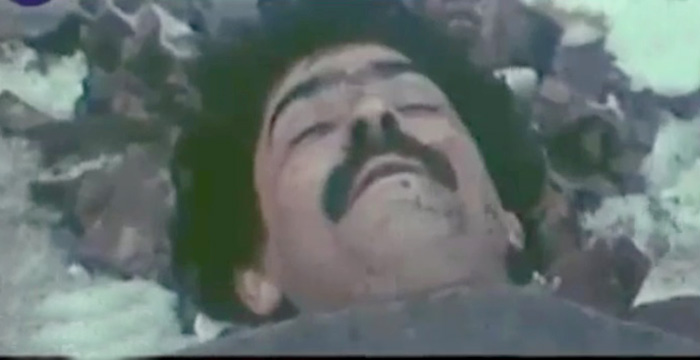 Musa Khiabani killed along with Ashraf Rabiei and 20 other members of the organization in an attack to their team house on February 8, 1982.