Iran announced on Tuesday that it will pursue expulsion of the anti-Iran terrorist Mojahedin-e Khalq Organization (MKO) from Iraq once Baghdad sees its new government in power.

"We hope that after the popular government is formed and established in Iraq, it will put the issue of Monafeqin (hypocrites as they are called in Iran) on its agenda and consider it as a serious issue and take serious action on its case," Iranian Foreign Ministry Spokesman Ramin Mehman-Parast said at his weekly press conference here in Tehran today.
"Neither our people nor the Iraqi people and government can bear the existence of this terrorist grouplet," Mehman-Parast added.

He also reiterated that the MKO and its presence in Iran’s neighboring country is among the main agendas of the Iranian foreign ministry, and added Iran’s diplomatic apparatus is doing its best to put an end to the terrorist group’s presence in the neighboring Iraq.

The MKO has been in Iraq’s Northern Diyala province since the 1980s.

Iraq’s security forces took control of Camp Ashraf and detained dozens of the members of the terrorist group last year. The Iraqi authority also changed the name of the military center from Camp Ashraf to the Camp of New Iraq.

Some other ranking members of the MKO who have had a role in the assassination of a large number of Iranian citizens and officials are currently living in France.

The group started assassination of Iranian citizens and officials after the Islamic Revolution in a bid to take control of the newly established Islamic Republic. It killed several of Iran’s new leaders in the early years after the Revolution, including the then President, Mohammad Ali Rajayee, Prime Minister, Mohammad Javad Bahonar and the Judiciary Chief, Mohammad Hossein Beheshti who were killed in bomb attacks by MKO members in 1981.

Since the 2003 US invasion of Iraq, the group has been strongly backed by neo-conservatives in the United States, who also argued for the MKO to be taken off the US terror list, but of course to no avail.

Many of the MKO members have abandoned the terrorist organization while most of those still remaining in the camp are said to be willing to quit but are under pressure and torture not to do so. 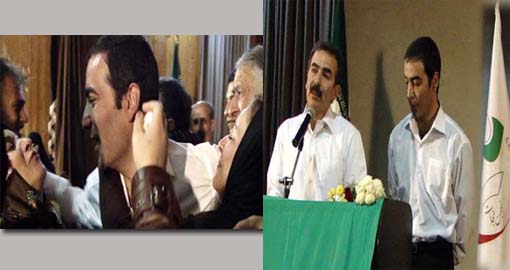 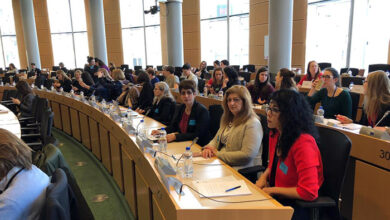 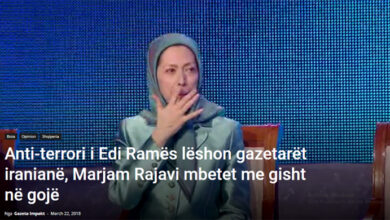 US combat help not needed after June 30