After ten months of picketing in front of Ashraf garrison:
Is there anyone to help the families whose loved ones have been taken hostage by Washington backed Mojahedin Khalq (aka; MKO, MEK, NCRI, Rajavi cult) terrorists? (Part Four) 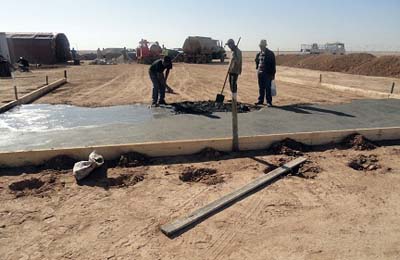 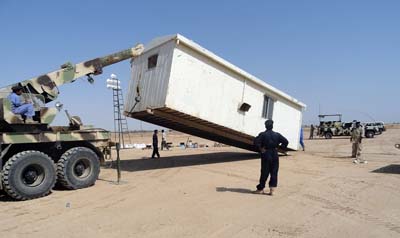 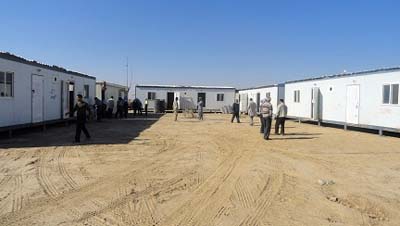 The families are getting ready for the winter. It looks as if they know their waiting will be longer than expected. Rajavi is still dreaming that these families will get tired sooner or later and will leave. He has never been able, nor will ever be able to imagine the drive and determination, the feelings of a mother in this situation. 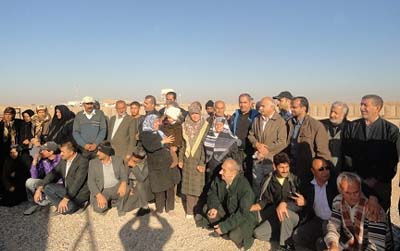 Could they glimpse their loved ones over the barbed wires? Only a glance from a distance to make sure they are still healthy? It has become the main task for the families now, staring into the garrison hoping to see their loved ones – a hope Rajavi is fiercely against.

Camp Ashraf under siege by Iraqi and Iranian forces!? 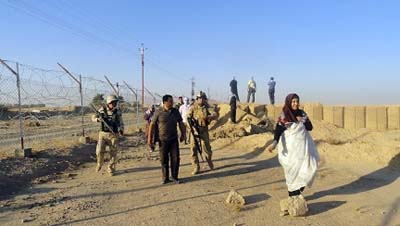 Iraqi soldiers dispersing the families from the barbed wires designed to keep Rajavi’s hostages inside. Families go and look everywhere to find some signs from their loved ones. They are as respectful to the Iraqi soldiers as they can be. They obey their orders. 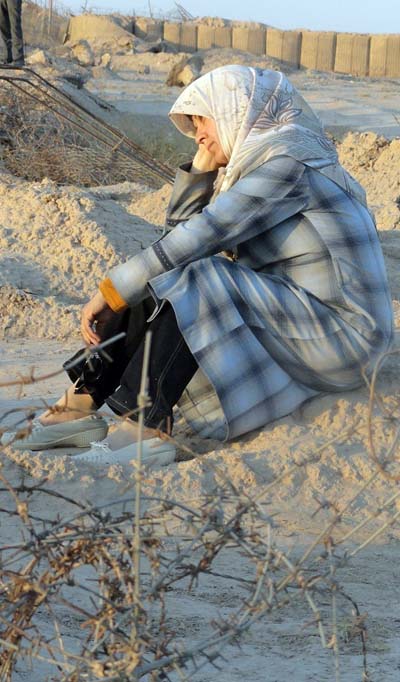 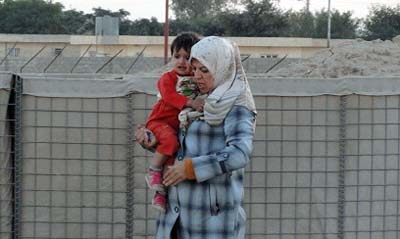 She has become the symbol of resistance of the Mothers. She came only to visit her son Amir Arsalan Hassanzadeh. That was her only wish. He is being held by the Rajavi cult only a few hundred meters from her. But now she sees all the captives inside camp Ashraf as her children. The drive of Ms. Abdollahi has attrcted the praise of all the families now. 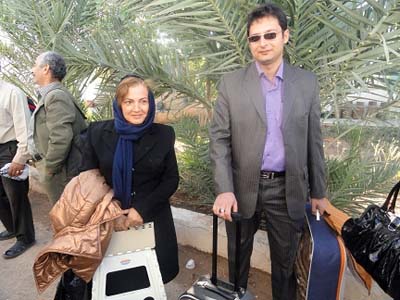 The news of the families reaches the other family members of captives in Ashraf garrison. They now come from all over the world; from Lorestan to Norway, from Gilan to Canada.
The facilities are very primitive but the drive of the families solves all the problems in a glance. 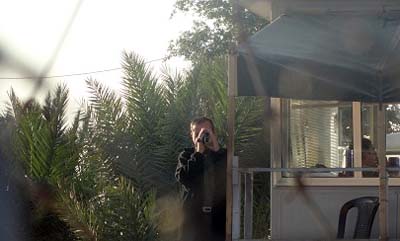 We sincerely suggest that instead of watching the families with binoculars 24/7, and instead of taking pictures and films 24/7, try to understand what they are trying to say and why they have come here. Why don’t you try to convince them to join the cult with your loud speakers? You never know, it may work. Is this not a more sensible approach?

Fighting the voices of families with parasite equipment 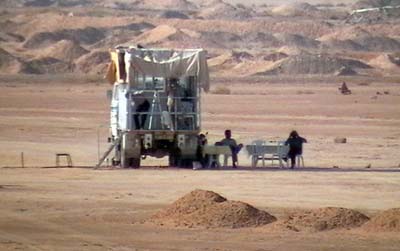 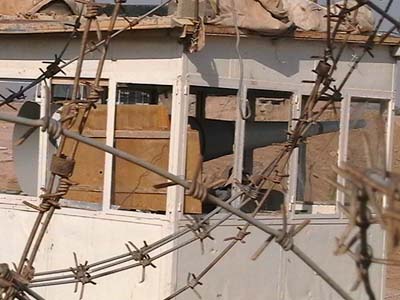 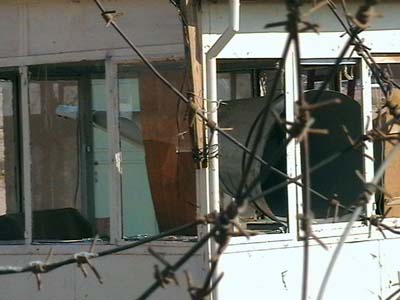 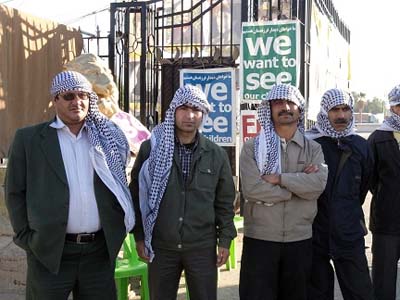 Rescued from the Rajavi cult, they are now here to help their friends and the families. They know better than anyone what is happening inside camp Ashraf. That is why instead of going after their lives, they have come to help. 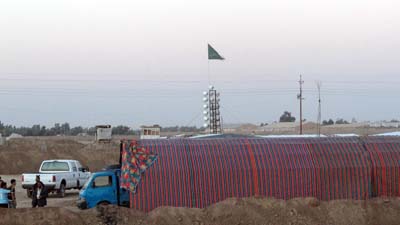 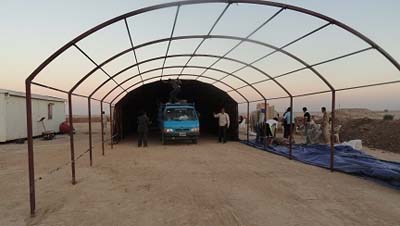 The Iraqi committee for the support of the picketing families have put up a tent near the southern gates of the camp. The committee consists of some Iraqi human rights activists headed by Dr. Nafe. The families have benefited hugely from their support.

Establishing themselves around the camp 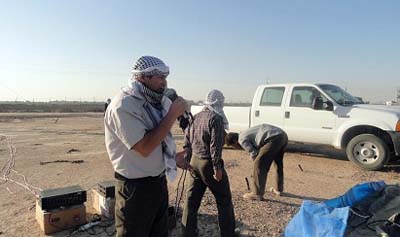 Families have been in front of the western gates of the camp for months. Now they are dispersing around the camp. Some have come to the southern gates and some have moved to the eastern gates. They are trying to reach the hostages by using their hand held loud speakers. They are trying to let them know that whichever direction they run away, they will face the open arms of their own families.
translated by Iran InterlinkDownload Nejat NewsLetter ISSUE NO.29