Nader Naderi, a former MEK member who was attacked and beaten up by Mojahedin Khalq cult members in Paris, was released from hospital after being treated for broken ribs and other

The attack on Mr Naderi took place in a busy street in Paris where a group of ex-MEK members were holding an authorized rally against violation of human rights by MEK cult leaders Massoud and Maryam Rajavi.

Naderi writes in his weblog, "more than 15 members of the MEK attacked us like they wanted to kill us. I say directly to Maryam Rajavi that these violent offences will not stop me or my friends from telling the world about what the MEK have done to us."

According to another ex-MEK member, who was one of the organizers of the rally, the MEK members were organized and had orders to stop the rally. Hamed Sarrafpour says, "Maryam`s terrorists hid among the tourists who were passing along the streets, they chased us and then attacked us. They don’t want any criticism of their cult to be heard."

The attack on Naderi was witnessed by a citizen of Paris and a British tourist who filmed the incident and later accompanied Mr Naderi to hospital. In a statement given to the French police the British woman – who wished to remain anonymous – said, “I came here as a tourist and I was shocked when I saw what was taking place, I felt unsafe. What really disgusted me is that I think I have given money to this group in London in the past. I hope the police catch them and prosecute them.”

Many ex-MEK members who managed to escape from the MEK’s Iraqi base, Camp Ashraf, in recent years have testified to numerous violations of human rights inside the garrison. These include the and false imprisonment of members who did not want to stay with the group any more.

During recent years, the MEK has spent millions of dollars in order to get itself removed from the US terrorist list (FTO). They have held rallies and invited speakers who were paid amounts of between 10 to 40 k dollars.

The Rajavis run the MEK along the lines of a totalitarian cult which governs how relations are organized inside. This includes ordering members to divorce their spouses, forcing them to attend daily confession meetings and denying them access to external information and communication.

By our Europe Correspondent, 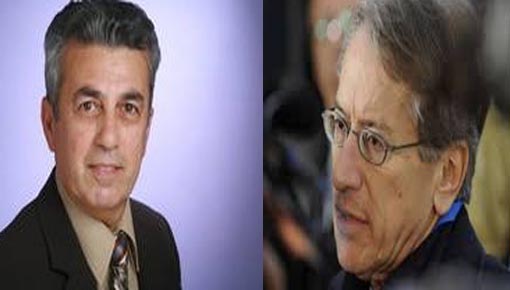 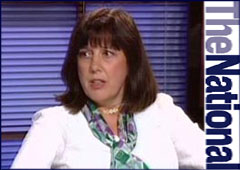 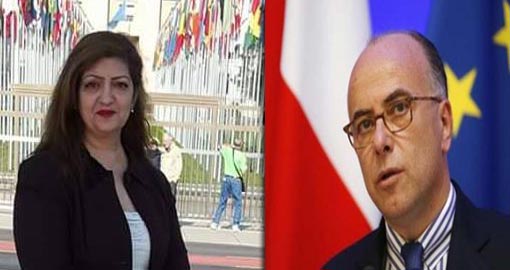