The government of Iraq, along with Iranian exiles, is called on to honor the spirit of a resettlement agreement, a U.S. State Department official said.

Baghdad and the United Nations signed a memorandum of understanding in December outlining the voluntary relocation of members of the People’s Mujahedin of Iran from their Camp Ashraf enclave in Diyala province to Camp Liberty in Baghdad.

Patrick Ventrell, a State Department spokesman, said continued dialogue, not forcible means, was the best way for the Iraq government to facilitate the transfer. Further demands, meanwhile, issued by the thousands of exiles remaining at the Diyala enclave are "unacceptable," he said.

"He urges both sides to continue to work constructively in this regard with a view to peacefully concluding the transfer of the remaining residents as soon as possible," the statement read.

The PMOI is labeled as a terrorist organization by the US. 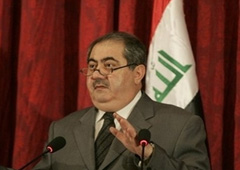 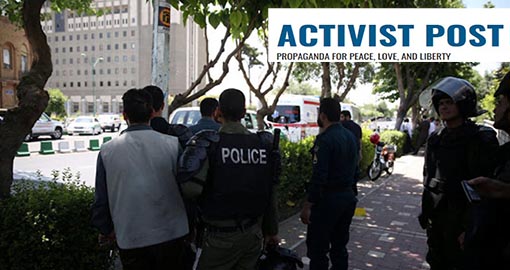