The US and its staunch ally Saudi Arabia use the terrorist Mujahedin-e Khalq Organization (MKO) to destabilize the Middle East region, a political analyst tells Press TV. 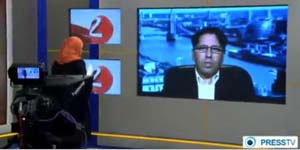 “The US wants to utilize them (MKO members) as a tool to undermine the Islamic Republic of Iran and also the Saudis want to utilize them as a means to destabilize, discredit and derail the political process with the ultimate goal of dismantling the newly democratic Iraq,” Zayd al-Isa said in a Monday interview.

“Well, they use them as leverage and for various operations of espionage. We must not forget that they have played a major role in trying and [are] being actually paid huge sums of money to try to infiltrate Iran in order to bring valuable information about … various technological developments taking place in Iran and also [they are] being utilized for espionage operations and shoring up and propping up the al-Qaeda and Ba’athists in Iraq by the Saudis,” the commentator added.

He said that the MKO played a “major and pivotal” role in Iraq’s executed dictator Saddam Hussein’s suppressing of a Shia uprising in southern Iraq in 1991, adding the executed dictator also used the terrorist organization against Iran.

The group fled to Iraq in 1986, where it received Saddam’s support and set up its camp near the Iranian border.

The group also sided with Saddam during Iraq’s eight-year imposed war against the Islamic Republic. 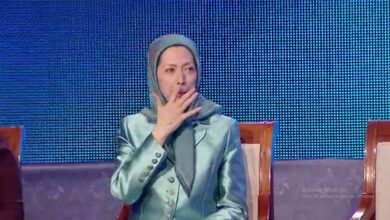