On 26th January a demonstration and picket was organised in front of the mayor’s office in Auvers sur Oise, just outside Paris, demanding the expulsion of the terrorist Mojahedin Khalq organisation from the country. At first, the mayor, who is a long term supporter of the MEK, tried to stop the picket. But he soon backed off when he realised there were many local dignitaries among the protestors. He then tried to play it down and act innocent about the MEK’s presence. Demonstrators carried placards and banners and distributed leaflets pointing out the past and present violent nature of the MEK in Iran, Iraq and the EU including France. The Peace Association, a French association, has gained momentum since then and many French citizens have joined since the picket at Auvers and it has become a nationwide movement as French people are becoming more and more aware of the dangers of having this group on their soil, particularly as the MEK is now being expelled from Iraq, and the French do not want their headquarters in their country. The demonstrators were confronted by aggressive MEK security members who issued death threats and violence. Police are investigating several complaints. 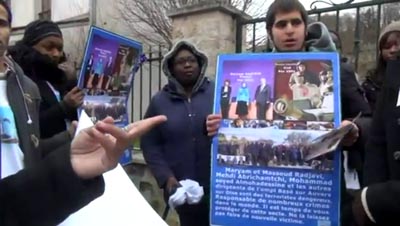 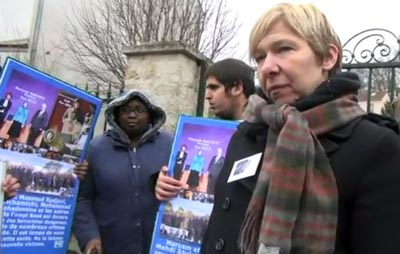 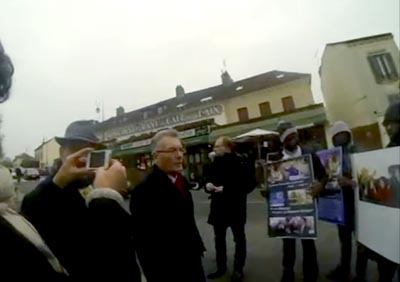 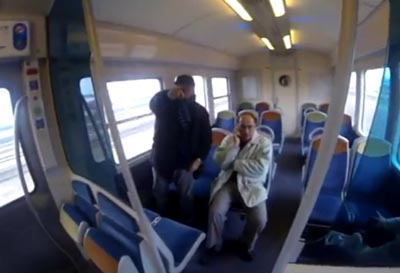