Baghdad – Awad Al Awadi member of  the Sadrist Al Ahrar Bloc of the Iraqi Parliament, called on the Iraqi  attorney general to make the Interpol issue the international arrest warrant for the leaders of the terrorist 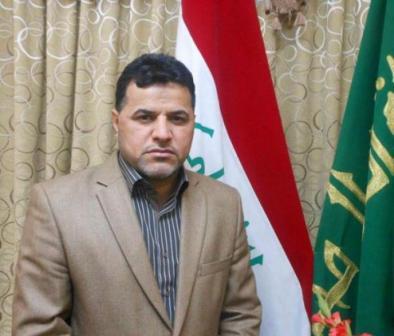 Regarding  that some of the elements of the MKO who had come from Europe Entered Iraqi territory crossing Turkey borders in order to join ISIS forces in Mosul, Al Awadi  stated," This is considered a threat to Iraqi national security and the Iraqi Government  has the right to persue the issue via international bodies."

Member of Iraqi National Coalition continued," We had previously warned Iraqi Government on the danger of the group’s stay in the country; these forces were developed in the arms of the fallen Baa’th dictatorship." He insisted on the necessity of encountering the MKO terrorists seriously.