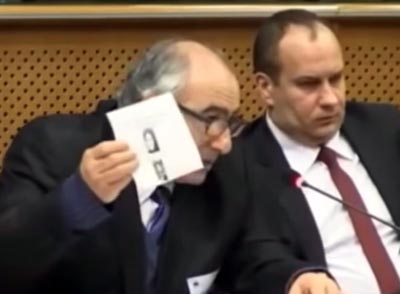 A former member of the anti-Iran terrorist Mojahedin-e Khalq Organization (MKO) revealed the group’s close relations with the Islamic State in Iraq and the Levant (ISIL) terrorist group.

The MKO leaders had pinned hope in ISIL to seize control of the Iraqi capital of Baghdad after the northern city of Mosul fell to ISIL forces last summer, Hosseinnejad was quoted by Iraqi Al-Masalah website as saying.

“When Mosul was occupied by ISIL militants, the MKO supported ISIL and described the seizure of the city as popular Iraqi revolution,” the defected member of the terrorist group stated.

Militants from the so-called Islamic State in Iraq and the Levant overtook Mosul and a number of cities last June, as the group marched across large sections of Iraq and Syria.

The Iraqi army, backed by volunteer forces, has managed to retake parts of the occupied territories and the operation to liberate Mosul will begin in the near future.