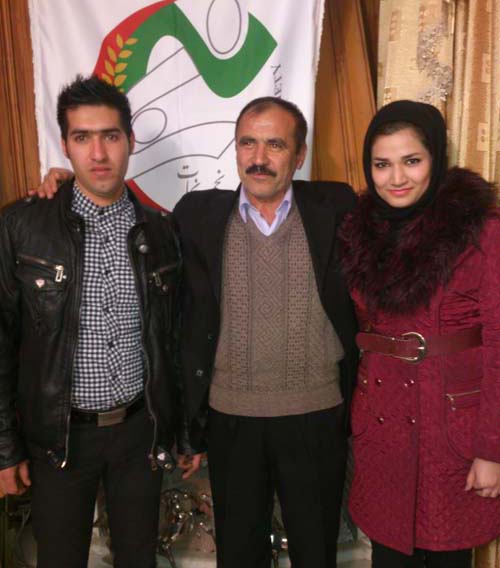 Mr. Mahmoud Rahmani who was a POW of Iran-Iraq war in 1987, was deceived into joining the Cult of Mujahedin-e Khalq .

Mr. Rahmani who was forced to stay with the group for 27 years, transferred to Albania from Temporary Transit Location, Iraq.

In Tirana far from the Cult boundaries and strict manipulation practices, Mr. Rahmani managed to release himself from the cult.

Now, he is with his family after about a quarter of a century. When he left his family, his son was a 3 year old child. Now he is a 30 year old married young man.

Within the mind manipulating cult of MKO, having contact with the family members both within and outside the Cult Camps is forbidden. 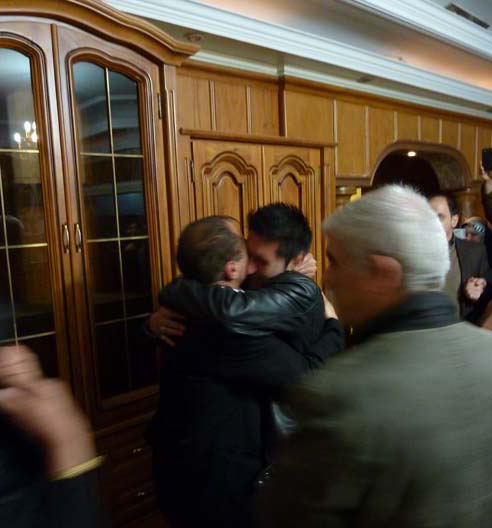 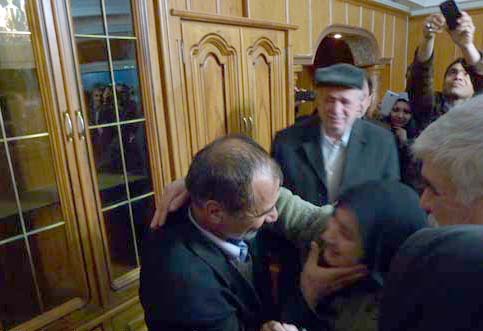 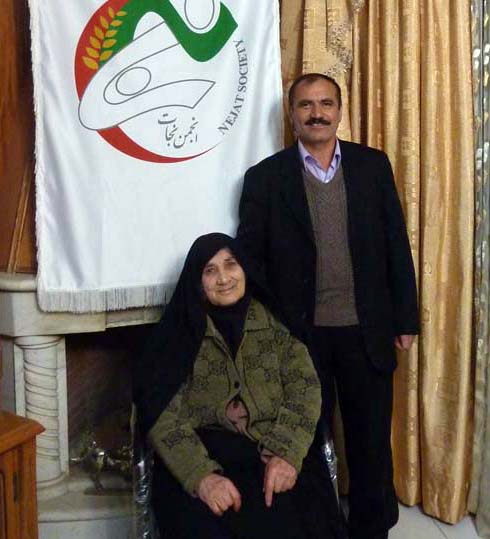 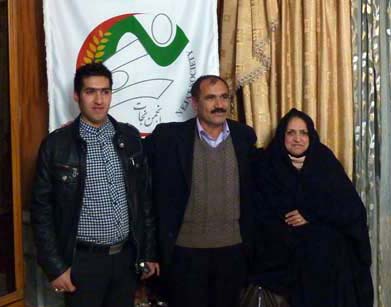 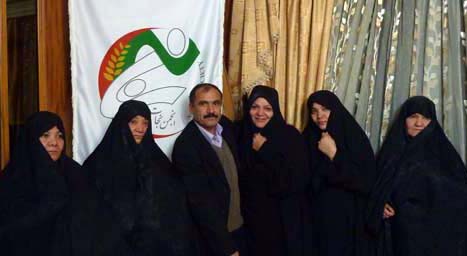