Shahram and Shahrouz Bahadori were warmly welcomed by their family after 14 years of imprisonment in the camps of the Mujahedin Khalq Organization (the MKO). 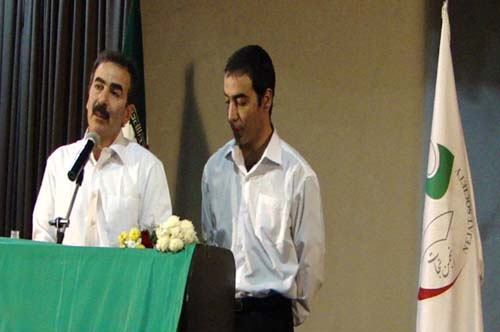 Bahadori brothers were recruited by the MKO in 2002 in Baku Azarbayjan where the older one was working. The MKO recruiters promised to provide them with European refuge.

Although they were promised a better life in Europe, they found themselves in Turkey and then Iraqi Camp Ashraf where they were immediately separated from each other. They were not allowed to meet each other for years. They were not told about their family who had several times come to visit them in Camp Ashraf, Iraq. The brothers made efforts to meet each other for eight years. Whenever they asked for a visit they were punished by the group leaders. 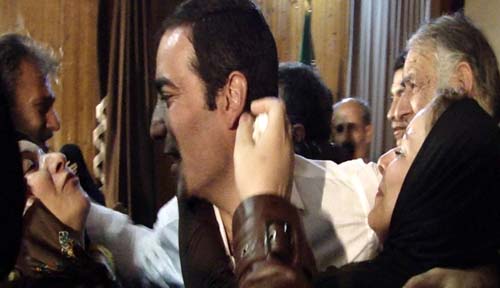 After their relocation from Camp Ashraf to Camp Liberty, they succeeded to meet each other randomly and eventually they managed to escape from the cult of Rajavi after the recent rocket attack on Camp Liberty in November.

Then, they were aided by the UN and Iraqi human rights bodies and the Iranian embassy in Baghdad in order to return to their country.

One of the brothers told Nejat Society that a large number of members of the group are thinking of leaving the group but they are kept busy in computer classes- without the Internet – because leaders claim that they will be sent to Europe after finishing their alleged computer training course.

Cult leaders keep members in a state of hesitation and passiveness by threatening them that leaving the MKO ends with death and destruction.