Mostafa Mohammadi has been trying to meet with his long lost daughter Somayeh for many years now. He has 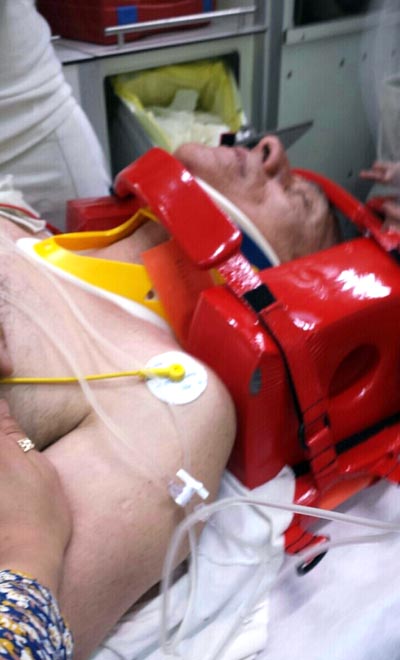 travelled to Iraq on several occasions only to be turned away by the cruel cult which holds his daughter hostage. Now Mostafa has taken his cause right to the door of the cult’s headquarters in France.

On Friday 12 June 2015, Mostafa visited Maryam Rajavi’s residence in Auvers sur Oise, the terrorist cult’s headquarters just outside Paris. He was accompanied by his other daughter Hooriyeh and his lawyer. He intended to ask for his daughter to be allowed to speak with her family. The Mojahedin-e Khalq (MEK) reaction was revealing. They sent out a gang of thugs to beat him up. The police (who are never far away when the MEK are around) intervened to prevent serious injury. Even so, an ambulance was called and Mostafa was hospitalised overnight.

Although this kind of violent reaction is nothing new, it is happening at a time when the cult leader, fugitive Massoud Rajavi, has newly declared that his enemies should be put to death even in Europe. We understand from this that Rajavi’s world has retracted to such a small and enclosed circle, that his enemies are not ‘the Iranian regime’, but the father and sister of one of his members.

For the MEK leader it is impossible to refrain from violently attacking his enemies even in a quiet French village where the residents are already sick to death of the group. If he even hints at compromise with one parent, the whole cult will begin to collapse as members ask ‘why can’t we contact our families too?’

Other awkward questions lie behind this simple one. Such as, ‘why, after thirty years, have we made no progress in our struggle to overthrow the Iranian regime?’ And, ‘where is Massoud Rajavi?’ And, ‘why aren’t the residents of Camp Liberty being transferred to safe countries?’

Mostafa’s struggle to meet his daughter is not isolated. Several families are currently stationed outside Camp Liberty in Iraq making the same demand: we want to meet our loved ones. The MEK’s existence now balances on this confrontation, this battle of wills.

Lost in this battle is any news of Somayeh’s wishes or desires. The cult speaks for her. She is never permitted to speak for herself or present herself to any external official or authority without MEK minders. This fact is repeated for every member of the Mojahedin-e Khalq at every level. In France, the Republic based on Liberty, surely this neoslavery cannot be permitted to continue. 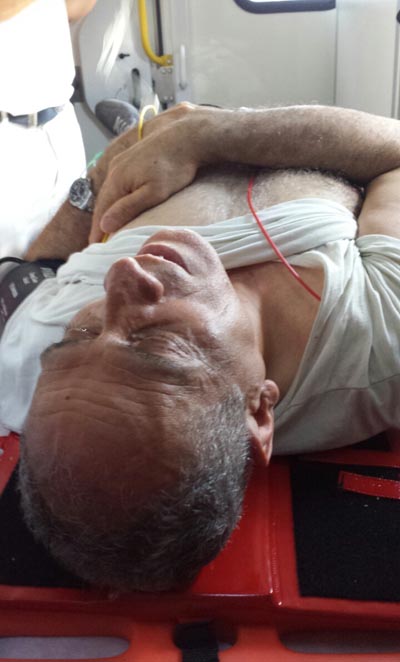 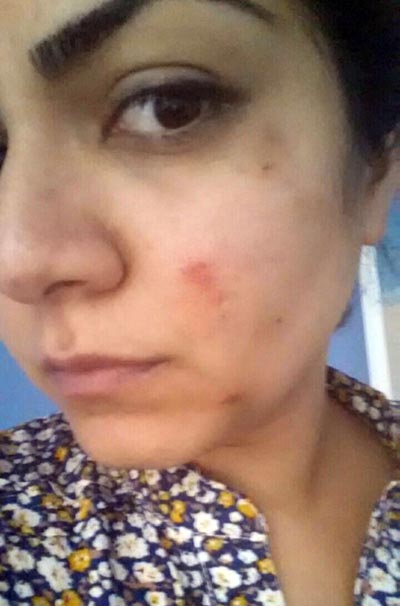