Families of Mujahedin-e Khalq Cult hostages in Iraq and Albania wrote several letters to United Nations High Commissioners for refugees. The suffering families seek the UNHCR support in realizing their basic human right which is the right to visit or contact or even have a news of their beloveds. 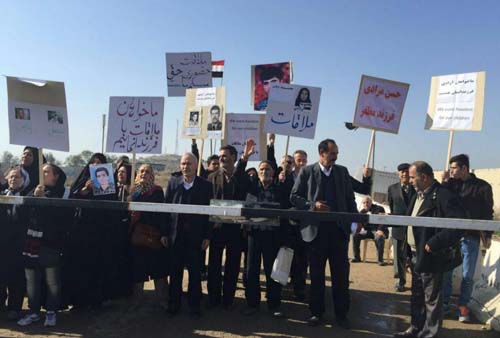 One of the letters signed by 50 families reads:

We, a number of families of Camp Liberty captives, would like to inform you that our beloved ones are captivated by MKO for years. During all these years, we have come to Iraq several times to meet them, but MKO members do not allow us. We have been deprived of visiting our dear family members. This cult is based in Iraq at the moment. We kindly ask you and demand to provide an opportunity for us to visit our beloved ones under supervision of you and the Iraqi government without the presence of MKO members.

Your due consideration in this regard would be highly appreciated, 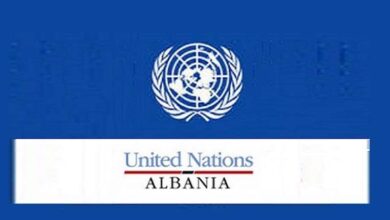