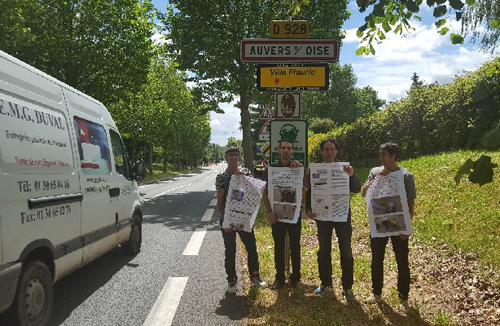 MKO defectors denounced the group as a destructive cult which attacked its own members’ families in front their base in Iraq[Camp Liberty].

The brochures involved also the French foreign Ministry as well as France’s Media and research institutions’ analysis on the Mujahedin-e Khalq as an undemocratic, violent Cult. 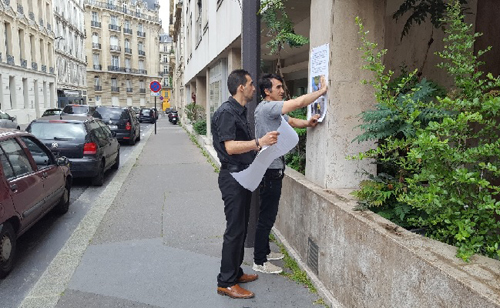 Survivors of the Cult of Rajavi handed out dozens of the book “Mujahedin Khalq, a cult in the heart of Paris” written by the French Senator Ms. Nathalie Goulet between the Aver sur d’Oise residents esp. the youth and students. 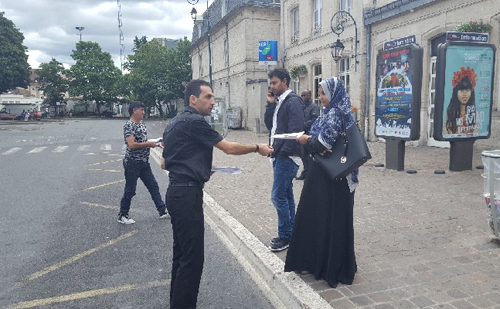 The people welcomed the denouncing campaign and asked for more information on the true face of the MKO Cult and its background and activities. The residents expressed their dissatisfaction on the group’s presence on their homeland.

The MKO elements tried to disturb the defectors’ enlightening action; however the townspeople’s support drove them back.