A number of former members of the Mujahedin Khalq Organization (the MKO/MEK/the Cult of Rajavi) distributed thousands of booklets, journals, brochures, flyers and posters in Paris.

The defectors of the Cult sought to illuminate hundreds of thousands European citizens who have come to France for Euro Cup 2016, on the true face of the MKO as a terrorist destructive cult.

They launched their campaign to denounce the MKO at different streets and squares and locations including universities, churches, art centers, Eiffel tower, Justice Palace and the City Hall.

Survivors of the Cult of Rajavi handed out dozens of the book “Mujahedin Khalq, a cult in the heart of Paris” written by the French Senator Ms. Nathalie Goulet.

The defectors’ effort to enlighten the European citizens about the threat of the terrorist cult of Rajavi in Europe, was welcomed by the citizens.

Regarding that the MKO was launching its so-called annual Great Gathering on July 9th in Paris, defectors worked hard to warn Europe about the reality of the Mujahedin Khalq, the undemocratic atmosphere ruling this cult and its dark history of violence and human rights abuse.

They want Europe to beware that the MKO cult is neither a political movement nor an opposition group; it’s just a destructive cult that has tricked and victimized some of Iranian youth under its inhumane brainwashing and mind control system.

The large-scale campaign to denounce the MKO cult was going on in Paris and its suburb for more than a week. 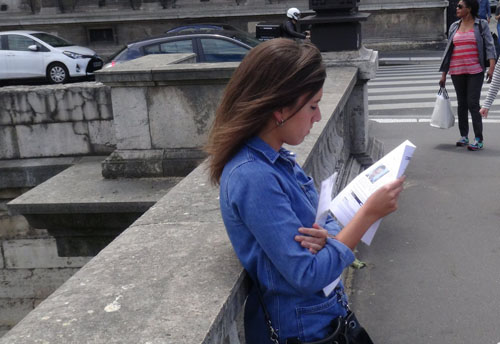 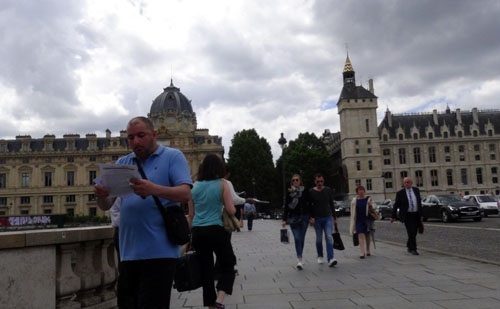 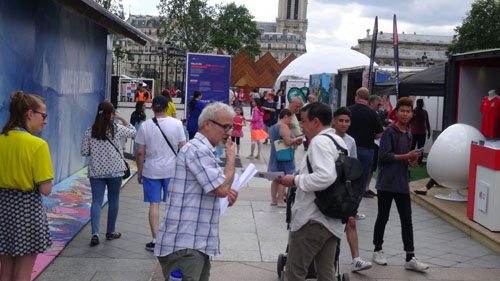 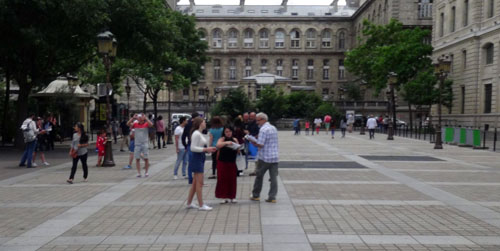 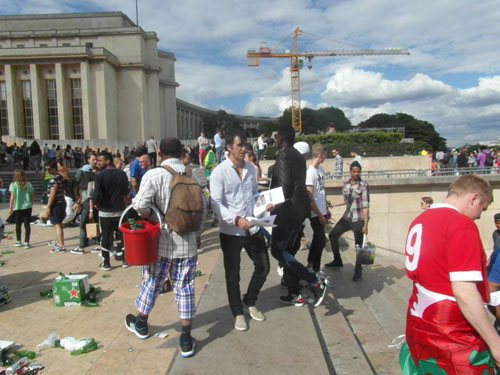 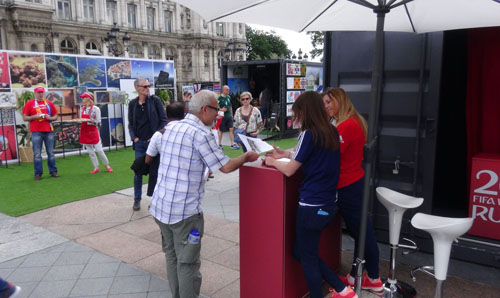 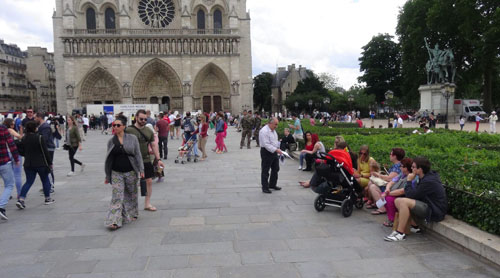 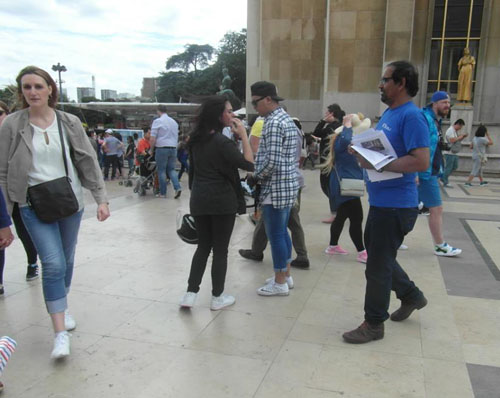 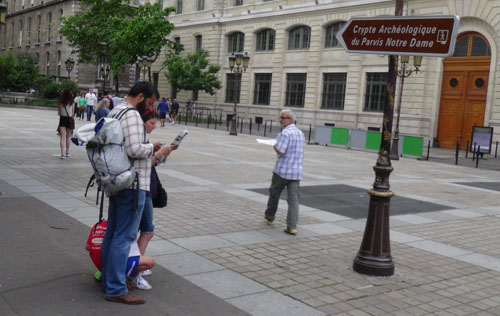 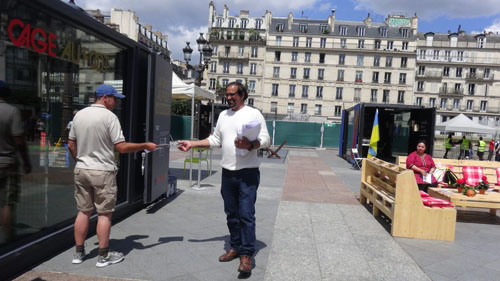 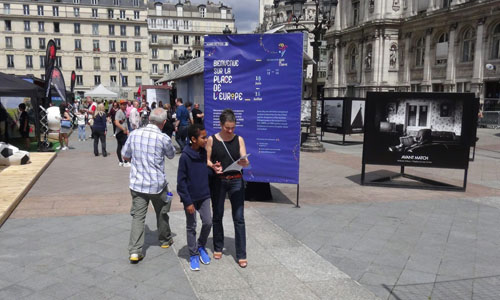 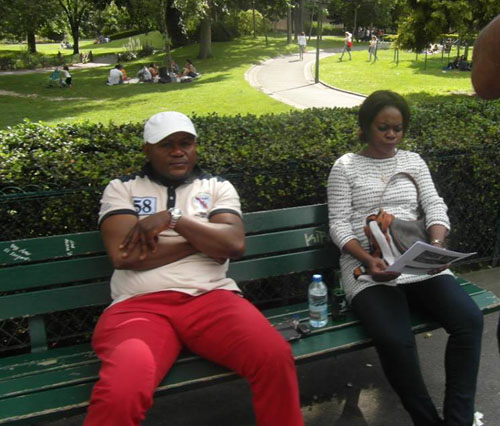 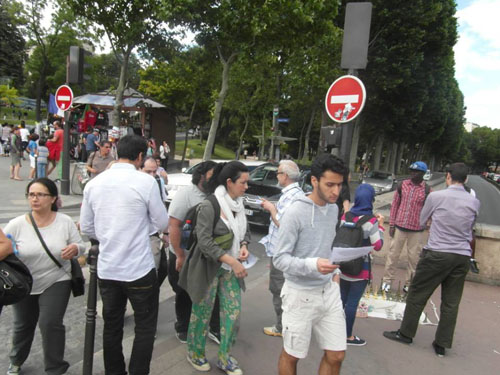 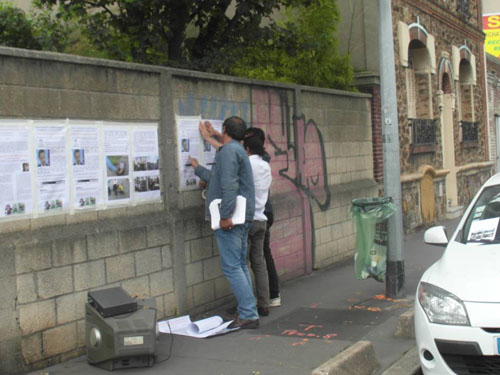 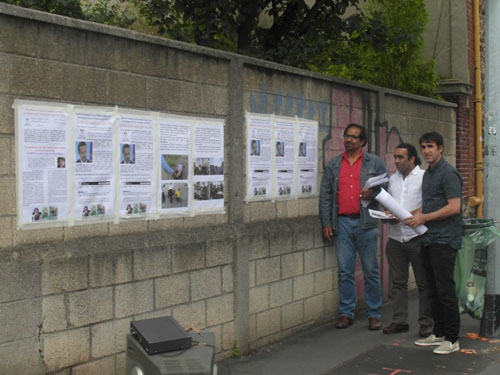 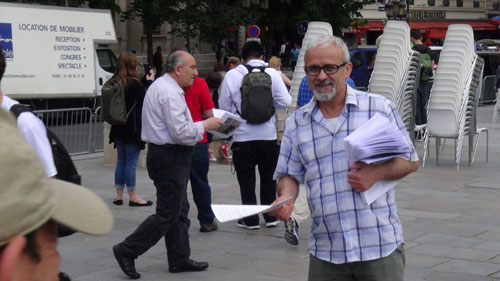 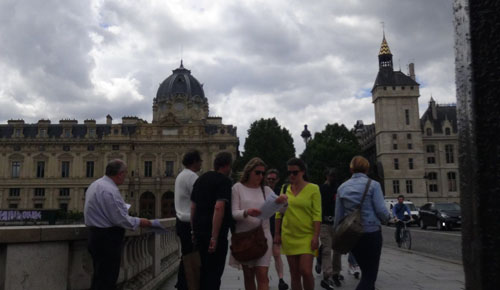 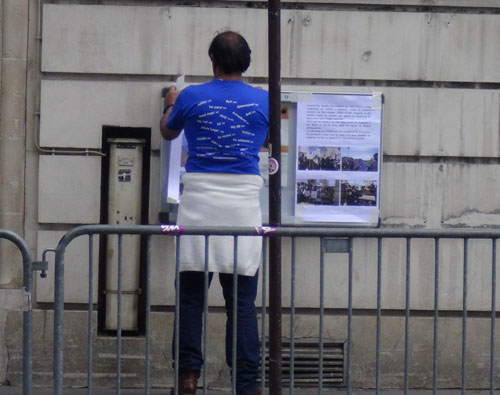 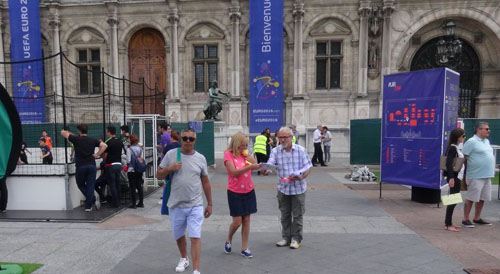 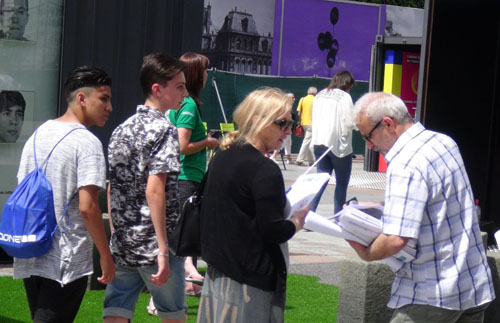 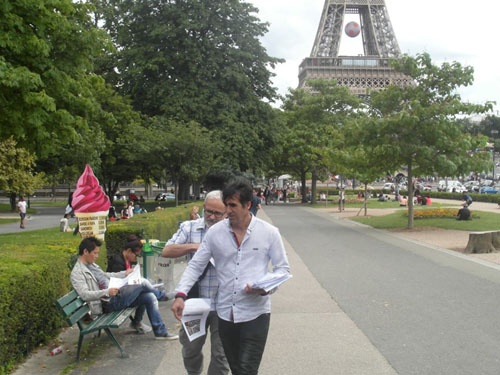 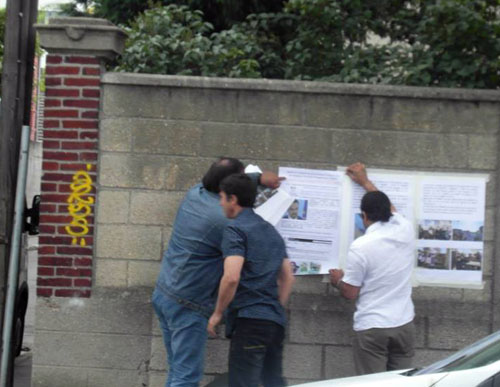 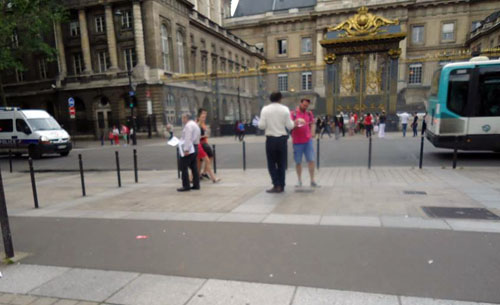 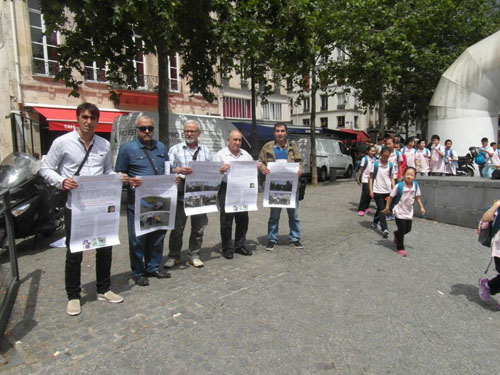 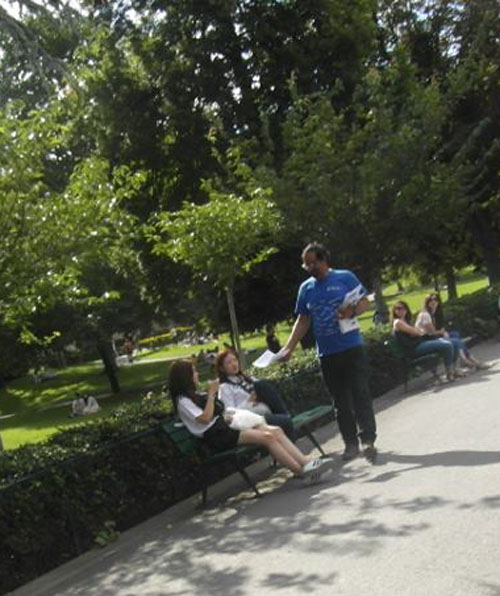 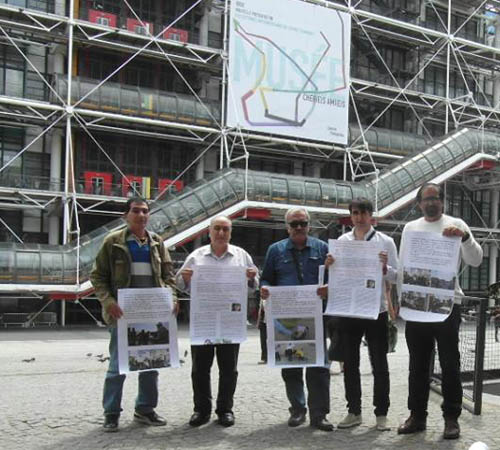 MEK defectors mentally and physically safer outside the group