At least 40 people were wounded today when rocket fire landed at Camp Liberty, a base of operations of the 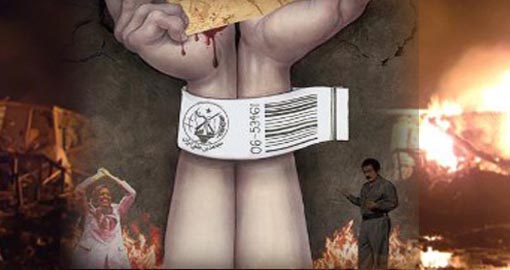 A former US military base near the Baghdad Airport, Camp Liberty was where the MeK, an ally of Saddam Hussein, was relocated after their expulsion from Camp Ashraf. The group is considered a terrorist organization in Iraq and Iran, though US pressure has kept meant they’ve mostly just been left alone at the camp, with Iraq eager to be rid of them outright.

The MeK spokesmen are accusing groups “affiliated” with Iran of being behind the attack, and indeed Shi’ite militias have been responsible for previous attacks. So far there has been no claim of responsibility for the latest strike.

The MeK was also listed as a terrorist organization by the US State Department for decades, though heavy lobbying by the group and a number of hawkish politicians believing they could make the MeK an ally against Iran ultimately ended that designation. Canada and the European Union have also removed the designation in recent years.

The UN has been trying to relocate the MeK out of Iraq, but has only managed to remove about a third of them as of the most recent reports. That leaves nearly 2,000 still stuck at Camp Liberty.

A look at Maryam Rajavi’s interview with AFP 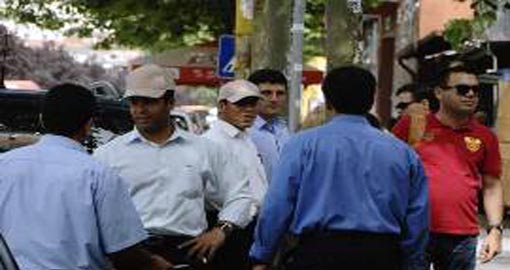 Beckett: MKO is a Terrorist Group