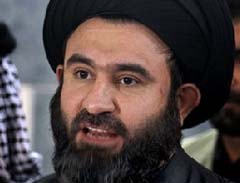 incident during which a barrage of rockets was fired at their camp in the Iraqi capital, Baghdad.

“Fifteen rockets were fired from Bakriya around and on the edge of Camp Liberty,” the Baghdad Operations Command said.

This is while the terrorist group has reportedly said that 23 of its members were killed and that two dozen others were wounded in the attack. The group also claimed that some 80 rockets had rained down on the camp.

Three Iraqi soldiers guarding the camp were also killed and at least 16 others wounded during the rocket attack, according to Iraqi police. 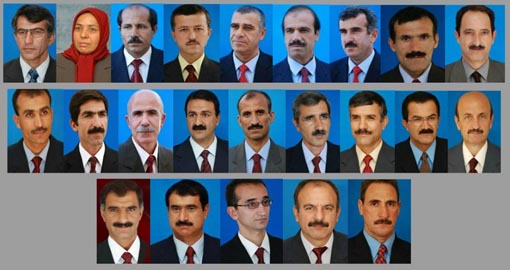 In an interview with Fars news agency on Friday, Wathiq al-Battat, the leader of Iraq-based Mukhtar Army, claimed responsibility for the rocket attacks.

In December 2011, the United Nations (UN) and Baghdad agreed to relocate some 3,000 MKO members from Camp Ashraf, now known as Camp New Iraq, to Camp Hurriyet, a former US military base.

The last group of the MKO terrorists was evicted by the Iraqi government in September 2013 and relocated to Camp Hurriyet to await potential relocation to third countries.

In 1986, the terrorist group’s members fled Iran for Iraq, where they received now-executed Iraqi dictator Saddam Hussein’s support and set up Camp Ashraf near the Iranian border.