Members of the Mujahedin Khalq Organization (the MKO) are victims of highly manipulative technics. Their 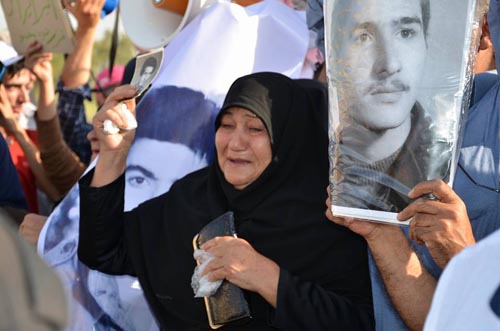 decision making process is completely dictated by the leaders of the group. Thus, their unconditional devotion to Massoud and Maryam Rajavi does not seem bizarre. What can collapse the bars that extremist and cultist leaders build around their followers?

Based on an article by Daniel Koehler of The San Diego Union-Tribune, “There are three different approaches a country can take against violent extremism and terrorism: prevention, repression and intervention.” The writer states that although Western countries rely on prevention and repression, intervention might be more effective.

Daniel Koehler who has founded GIRDS, the German Institute for Radicalization and Deradicalization Studies, asserts that deradicalization programs work by reaching out to the gatekeepers — family and close friends.  He believes that “Mothers are essential gatekeepers”. “Most of the mothers I have worked with who have lost their 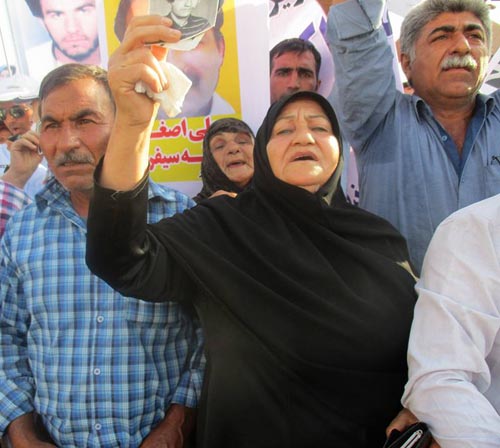 children to ISIS or other terrorist groups have noticed something changing about their child, but were mostly alone without any outside help”, he writes.

GIRDS counselors try to build support networks around the family. They will teach the family de-escalation techniques to reduce frustration, fights in the family helping their youth getting away from their extremist recruiters.

Destructive cults such as the MKO (the Cult of Rajavi) keep their members away from family, friends, and everything else they had previously known and loved. This separation is their only way to maintain their hegemony over members. Former member of the MKO, Ann Khodabandeh perfectly denounces the group leaders referring to Daniel Koehler’s article:

“This explains why Maryam Rajavi is terrified – and I mean really terrified – by the families who visit Camp Liberty. Rajavi is holding their loved ones hostage and she knows that if her victims have any contact with their families 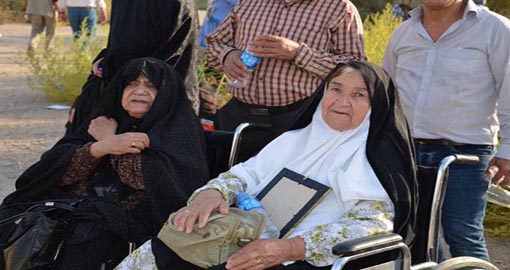 that will trigger an emotional response in their authentic self. All control over them will evaporate and they will never come back.”

Today, you can see elderly mothers sitting on wheelchairs, crying names of their children who are taken as hostages in Camp Liberty. There are brothers and sisters who bring flowers and candies for their siblings who are mentally and physically imprisoned in the camp.

Liberty residents are not allowed to visit their mothers but they are indoctrinated to throw stones at them. They set the flowers -offered to them by their brothers and sisters- on fire. They hide behind the walls because they panic their mothers on wheelchairs!

The American Political Analyst on the relations between Mahmoud Abbas , MKO and Israelis