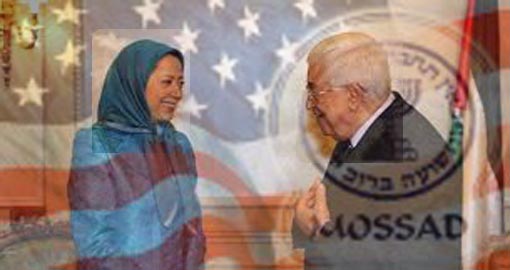 Susan Nevens, the American political affairs analyst wrote on her Facebook account on the meeting between two “self-appointed presidents” of NCR and PLO:

Abbas iterating the need to combat ‘terrorism’ with ringleader of MKO an organization which has been on the EU Council terror blacklist following strains from the US whose own State Department had the MKO on their terrorist organization list.

It would not be such hilarity if MKO/Rajavi have not been so overtly supported by the US and Abbas have not been in such clear collaboration with the US.

Saturday meeting left no more questions on mind of those who doubted the relations between Mahmoud Abbas and Terrorist Organization MKO and Israelis. If that relationship was ever covert the meeting on Saturday made it publicized. doubt on mind of those

The Iranian Foreign Ministry subsequently summoned the French Ambassador to Tehran François Sénémaud to hand him a strong note of protest over the meeting.

Amazingly enough neither Turki bin Faisal official endorsement of anti-Iran Terrorist Organization MKO nor the ‘surprised meeting between Rajavi and Abbas deemed significant enough to be reported by Western/US media .” 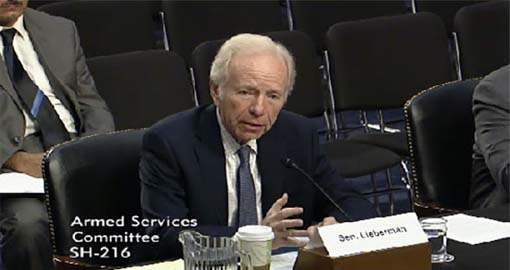 The Mujahedeen e-Khalq: The US Prepares to Back a New Terrorist Army in Iran, Prelude to a Wider War?

US sponsored terrorism? Let’s hope not!

Conflict in Iraq continues to affect residents of the Hurriya