Mr. Rajabi was in Turkey when the Mujahedin-e Khalq agents deceived him into joining the group under the false promises of better life and work opportunities in Europe.

Mr. Rajabi was then transferred to MKO Camps in Iraq. He lost 15 years of his life within the Mujahedin-e Khalq Cult camps. In 2016 he was relocated to Albania along with other MKO members.

In Tirana, Mr. Rajabi managed to liberate himself from the clutches of the Rajavis Cult.

Majid’s brother who is an active member of Nejat Society and tried a lot to save Majid says:

“We haven’t seen our younger brother in more than a decade due to the manipulation practices of a criminal cult. Majid is now 41. I am really happy for my brother. He finally managed to find his way and released himself from the anti-Iranian Cult of MKO …” 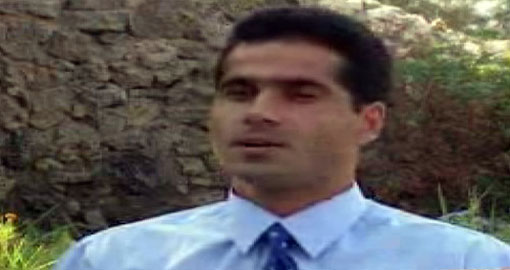