MEK has abandoned celebration of everything except two

Homeira Mohammad Nejad from the Women’s Association wrote an analytical article in which she explains that nowadays the MEK has abandoned celebration of everything except two events – 30th June (marking the self-immolations of 2004) and 20thOctober (the anniversary of Maryam Rajavi’s internal ‘election’ as president-elect of Iran). Everything else has been abandoned. 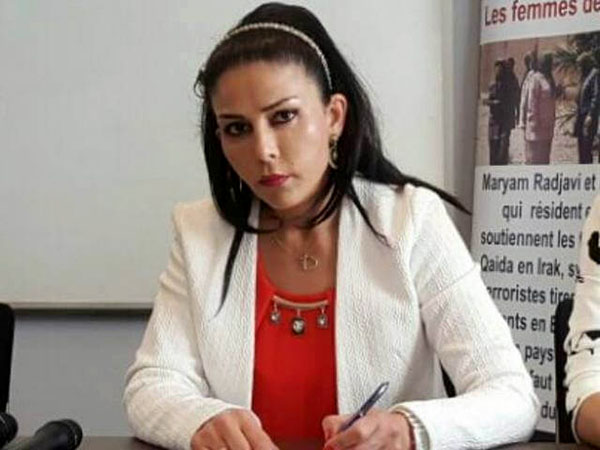 There are two reasons. One is that people are already leaving in droves, so the group can’t afford to revive or to promote the idea of armed struggle for fear of alienating more. The group is now moving further toward lobbying rather than raising any hopes for active participation in regime change.

The other reason is they are seriously afraid of the backlash of the Albanian people who don’t like them at all. The MEK has chosen these two events and done away with its logos and slogans and only promotes pictures of Maryam Rajavi in the hope people will forget who they really are and regard them as benign. This behaviour is obviously not of their choice. The MEK is instructed by its benefactors, such as the Saudis, what to do so that they will be paid.

Trump and Iran Nuclear Deal: ‘On the Road to Nowhere’