A man called Siamak Naderi left the MEK in Tirana and quickly moved to Germany where, for the past few weeks, he had been given coverage in paid TV and other media outlets in which he established himself as an ex-member. 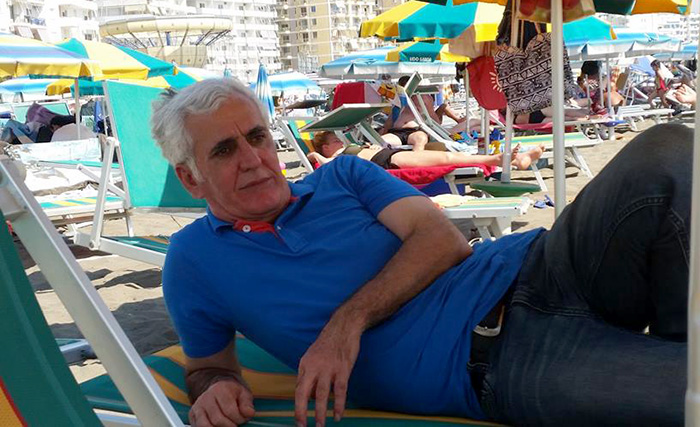 Even when he came out of the MEK some ex-members in Albania were suspicious – he had too much money and too much backing.

Now he’s turned around to repeat the things Rajavi says but this time in the guise of an ex-member. Last week he published a list of four hundred names in his new top-notch website claiming they are the names of people who have been tortured by Rajavi in Camp Ashraf.

When examined more closely it is clear this has been done to muddy the waters. Iran Interlink has been contacted by over 30 people saying their name is on this list, but they have not been tortured by the MEK. Looking at the names it is clear that Naderi has listed those who talk against the MEK as torturers, while others, who don’t speak out, are listed as victims.

A lot of FB posts and articles have been published exposing the lie behind Naderi’s claim. One, for example, showed that he was in prison in Iran at the time he was accused of torturing others in Camp Ashraf. Everyone says Rajavi will get nowhere by doing this since nobody believes these lies anymore. A couple of people wrote about Naderi, saying they had seen him in the MEK prison working for the MEK himself.

His picture – apparently while he was not out of the MEK – lying on beach sunbathing was published. He was clearly granted a particular lifestyle by Rajavi in exchange for working for them.

Supporting the MKO is big waste of time and money