[Iran-Interlink editor – The 36 Iranian nationals from the Mojahedin-e Khalq were originally arrested and charged with inciting and/or committing acts of violence against the police under Section 431 of Iraqi law in July 2009. Since their arrest further charges have been brought by the Government of Iraq (GOI) and passed to the Judiciary. The charges include:

illegal entry into Iraq and interference in national security – charges which carry severe penalties. The GOI is working with the Judiciary to bring these individuals to trial in a court with the participation of interested international parties. The 36 have been moved to a secure location to await trial.] 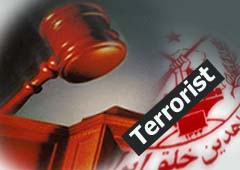 Diyala / Aswat al-Iraq: A security source in the Diyala police force said that the police leader quoted on Thursday and official media reported that the Camp Ashraf detainees in custody in the capital, Baghdad, had been transferred to an unknown location.

A source told (Voices of Iraq) that "the Iraqi forces, a joint police and army force today (Thursday) transferred the 36 detainees from the Ashraf residents from the prison of Khalis (15 km) north of Baquba to Baghdad."

The source pointed out that "the transfer of detainees was based on instructions from higher circles", without giving further details.

The official spokesman for the Mojahedin Organization of Iran, Mehdi Oghbaii, told (Voices of Iraq) that "Iraqi forces today (Thursday) transferred the 36 detainees from the members in Ashraf from police custody in the district of Khalis, to an unknown location."

It will be recalled that an investigating judge issued an exclusive, three days before a decision to release 36 imprisoned members of the [MKO] after being arrested since the end of July 2009 against the backdrop of clashes that occurred between police and members of the organization, which killed two and wounded 60 policemen, while 11 were killed and 400 other members of the MKO wounded. 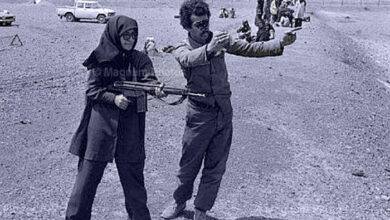 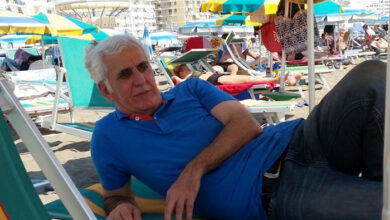