As talks with North Korea approach, the new national security adviser, John Bolton, has long pushed for regime change in another country with nuclear ambitions: Iran. One of his chosen replacements is the dissident group Mujahedeen Khalq, known as M.E.K. 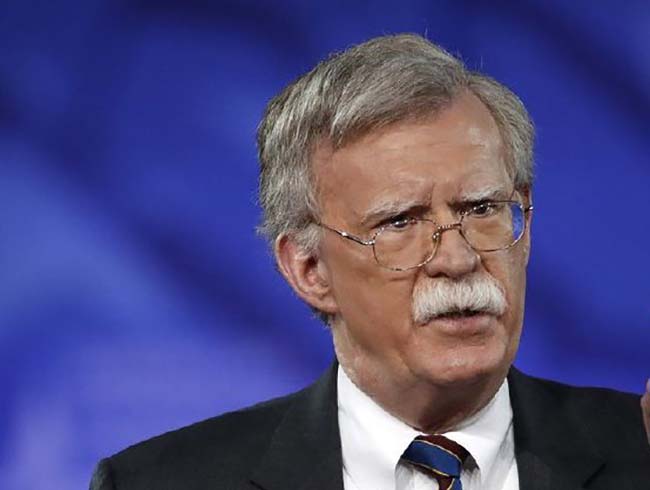 President Trump has never been a fan of the Iran nuclear deal. Now, he’s told Britain, France and Germany to fix three key points by May 12 — or he’ll pull the U.S. out.

In the backdrop to these delicate negotiations? His new national security adviser, John Bolton.

Mr. Bolton has been vocal about killing the nuclear deal and supporting the Mujahedeen Khalq, or the M.E.K. It’s a fringe dissident group that calls for regime change in Iran. Mr. Bolton has said he has supported the controversial group for over a decade.

The M.E.K. was one of the first organizations added to the State Department’s list of foreign terrorist organizations in 1997 (it was removed from the list in 2012). During the 1970s, it was suspected of being behind the assassination of six Americans and the bombings of American companies in Iran. The group’s aim is to the overthrow the current regime in Iran.

Why does Mr. Bolton support this fringe group and what does that mean now that he’s the president’s national security adviser? Our video traces his past statements and breaks down what’s at stake.