Surely you are informed by the media that the cult Mojahedin has announced that Marzie Rezai, a senior official of this organization, has died in Albania. In this way, her illegal burial was opposed by the residents of Manza in the city of Durres.  Of course, those who were like me in Ashraf’s death camp in Iraq well known that there are suspicious deaths inside of Rajavi cult and those who knew Marzie Rezai, know well that in addition to the history of oppression within the organization Mojahedin, she was recently against Masud Raxhavi’s policies, according to a statement by Maryam Rajavi, she has died in Albania. 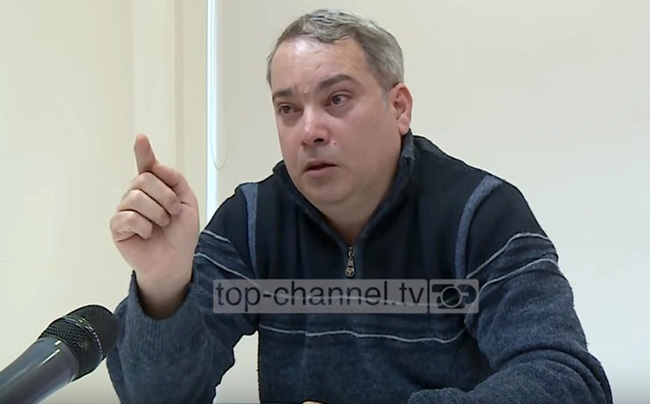 The point is, if that what says Maryam Rajavi is correct and Marzie Rezai has died of an illness then why and how about the slightest illness of Maryam Rajavi, when she ill, she will be treated by the best doctors that her treatment cost hundreds of thousands euros, but why the members of the Mojahedin organization cannot have this treatment? Why you did not offer such conditions to Marzie Rezai?

But if we look at the other side of the currency that is closer to reality, the question arises maybe Marzie Rezai drunk a cup of poison served by Maryam Rajavi, it can be true or not?

It should be remembered that during the burial of Marzie Rezai in the cemetery of Manza in the city of Durres, something interesting has happened. The burial of Marzie Rezai’s corpse by the Mojahedin organization has sparked the hatred of the inhabitants of this city and this issue echoed among the Albanian media to the point that the mayor and senior government officials intervened and voted in favor of residents of this city, why the cult Mojahedin buried the corpse of Marzie Rezai without coordination with the cemetery of Manz town in Durres, where the inhabitants of that region were deeply angry or even planned that day to exhume and remove the hideous body of a terrorist who insulted their privacy and identity.

The residents of this city said that the Moxhahedin-Khalk Organization is a terrorist group and in Albania has come under the umbrella of the US and the government with taxes and our money keeps them, instead of spending these money for drinking water and electricity, where residents of this area face daily with these deficiencies. Residents of Manza said that they were tired of the presence of the Mojahedin organization because of the apparent interference with the villagers’ personal issues to the extent that mobile phones were being inspected.

The Albanian people believe that this land possesses roots and historical passages, and powerful Albanian men and women have been born and buried here. As a result, the body of a terrorist is on these roots and on this earth. 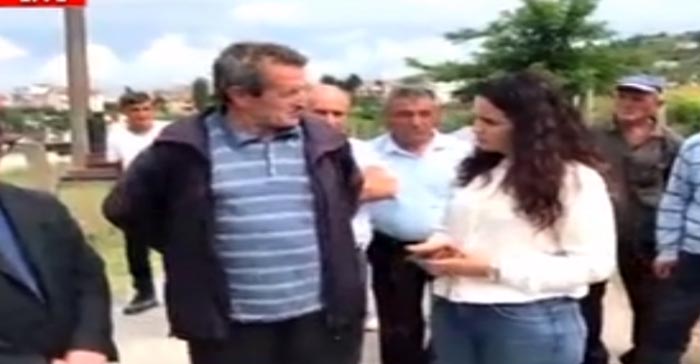 Members of the MEK in Albania
FacebookTwitterPinterestEmail
previous post

Back to the future? Bolton, Trump and Iranian Regime Change

Money adventures of the MKO and the bloodthirsty security advisor