It has been a terrible year for MEK as various media exposed the human rights violations in the organisation: National Geographic, NBC, Channel Four, the Independent, the Guardian, TRT World, Albawaba and others including Italian and Albanian media.

MEK tried to counter this with its own propaganda films designed to show Camp Ashraf 3 in Manez, Albania as a happy, friendly and well run refugee community.

First MEK invited American bomber L. Todd Wood to make a propaganda film in the camp. Then MEK arranged for a delegation of “former” German politicians to visit the camp, followed by “former” members of the European Parliament.

What the MEK did not expect was that these films would reveal even more scandalous and damning detail about life inside the camp. Exactly the opposite of their intended purpose.

The films clearly show the gender apartheid in operation in the camp, as male and female members are shown living completely separately.
Men and women perform gendered roles which expose the falsity of the MEK’s claim to feminism: men work on computers, women work in the sewing room.
The computer room, with its banks of computers and male operatives, revealed without doubt that the Twitter troll factory exposed by Al Jazeera was indeed in operation there.
The medical room and dentist were of particular concern since neither the so-called doctors nor the so-called dentists in the camp have full and proper medical qualifications.
However, the bakery, manned by elderly MEK members, was particularly revealing as it reminded us that none of the MEK in Albania have work permits or identity papers or travel documents, yet are working inside the camp. This is because none of the MEK in Albania are paid for the work they do. They are modern slaves. They do not get paid and therefore do not pay taxes. Which reminds us again that MEK never contribute to whatever society they forcefully embed themselves in. Rather than get their bread from a local Albanian bakery thus providing much needed income, they keep all their resources in-house.

But even these gaffes were not as embarrassing as the next film that MEK made to try to repair its image. 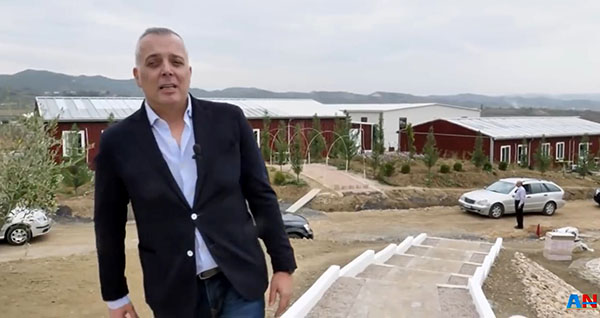 The MEK paid Sokol Balla, presenter of The Real Story in Vision Plus TV to make another film inside the camp. This time, MEK were careful to eliminate the previous gaffes outlined above. Instead, they introduced new gaffes. 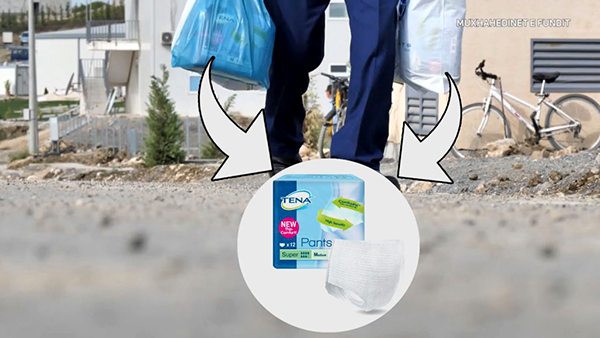 But the best gaffe of all, which perhaps only an eagle-eyed nerd might discover, was when the MEK wanted to show that their members are free to leave the camp and go shopping. But the lonely man trudging up the road looking thoroughly defeated with his two shopping bags is carrying supplies of Tena incontinence pants.

Which begs the question, is this a camp where warriors and freedom fighters are striving to overthrow the Iranian government, or is it a residential care community for the elderly, ailing and disabled? 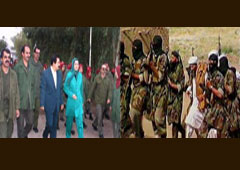 Iraqi official : MKO has no choice but leaving Iraq

PMOI on the Canadian Criminal Code list of terrorist entities