A charity organisation registered in London called the “International Library Association” has launched a widespread campaign under the title “Support the Voice of the People” to collect public donations for a television channel belonging to the Mojahedin-e Khalq Organization (aka MEK, MKO, NCR, NLA, Rajavi Cult).
Link to the MEK affiliated outlet: http://iliberty.org.uk/what-we-do/support-the-voice-of-the-iranian-peoples-human-rights/ 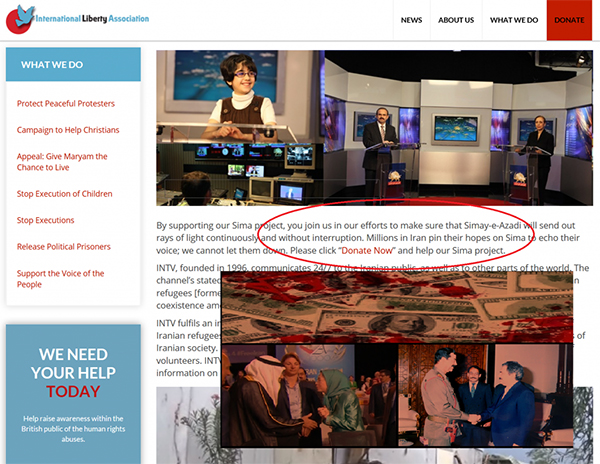 Massoud Kalani, a high-ranking member of the MEK and presenter on their satellite television, asking for donations for the cult

This so-called charity organization does not hide the fact that it is supporting the goals of the MEK, a terrorist cult which has not only advocated violence and bloodshed for regime change but killed 12,000 people in Iran since 1981. And through all these years, London has been the centre for the illegal financial activities of the MEK from its bogus charities to having a chain of buildings and even hotels and shops apparently donated to these charities.
London is well known for having been a haven for the money laundry activities of the MEK over many years. Going back to the 1980s and the registered charity organization called “Iran Aid” which had the support of many British politicians and then later proved to be a front group for the MEK set up for deception and fraud. Amazingly the British authorities let this charity operate unchallenged and the MEK opened and registered other charity organizations. 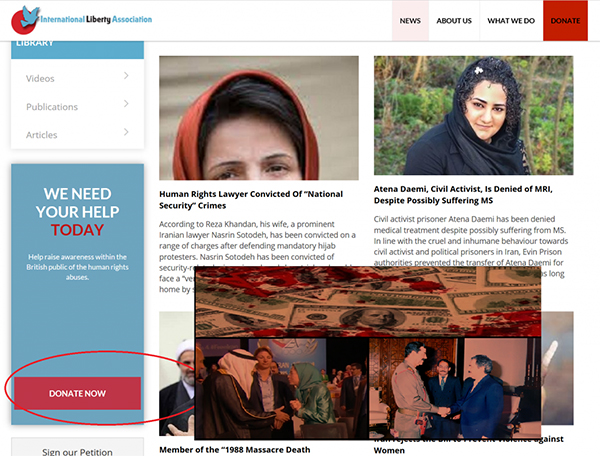 It should be clear to everyone who is familiar with the MEK that the purpose of these registered charities is money laundry. Money is paid as donation by cheques and cash in large sums and then transferred to the UAE (Dubai) for so called charity spending and at that point all trace of the money disappears. The MEK’s charities are registered in the name of low-ranking members of the cult who conveniently vanish if and when there is any problem and then another charity is registered immediately to replace it. The MEK is equally known for its people smuggling as well as money laundry. 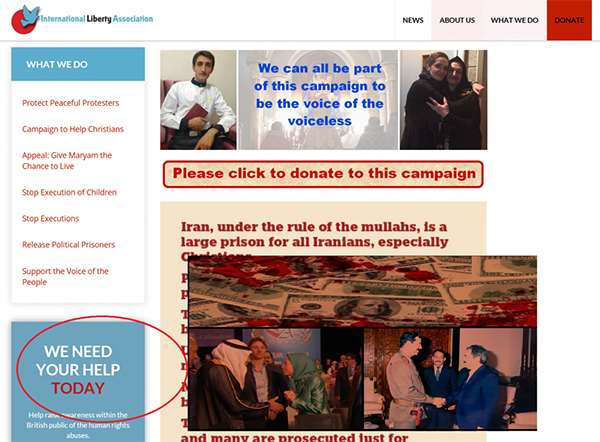 What do Iranians think of the MEK?