The Mojahedin-e Khalq Organization (MEK, MKO, NCR, NLA, Rajavi Cult), an armed opposition to the Islamic Republic of Iran, faced dramatic changes after Iraq was invaded by US forces in 2003, and Saddam Hussein, the only state sponsor of the leader Massoud Rajavi, was toppled.
According to the RAND report, the US recognized the cult base Ashraf as a base of the enemy and therefore once the MEK surrendered to the US military, the group was disarmed. But soon instructions from Washington kept the cult intact in their base in Iraq and protection was granted. 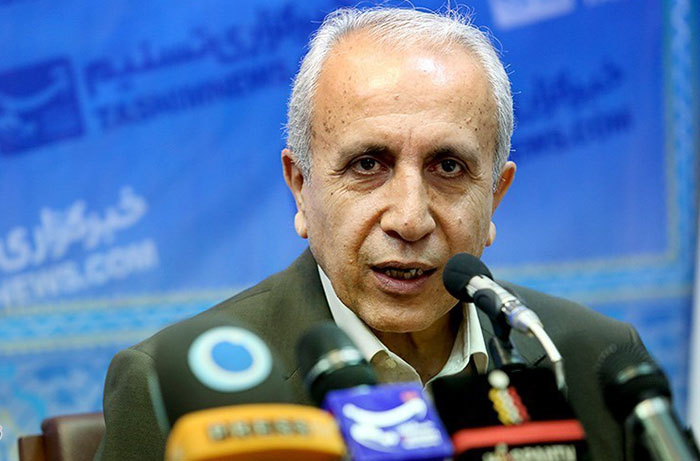 John Bolton, who served as the US government representative to the UN at the time, was the key lobbyist for the MEK. He was and is a regular paid attendee of Maryam Rajavi’s annual meetings. Several others, like Bolton, also desire to intensify conflict with Iran for the political and economic benefit of an elite rather than in the national interests of the US.
All through the years since the overthrow of Saddam Hussein in Iraq in 2003, the subsequent Iraqi governments have insisted that the terrorist group – which was considered a threat to national security – be expelled from Iraq. 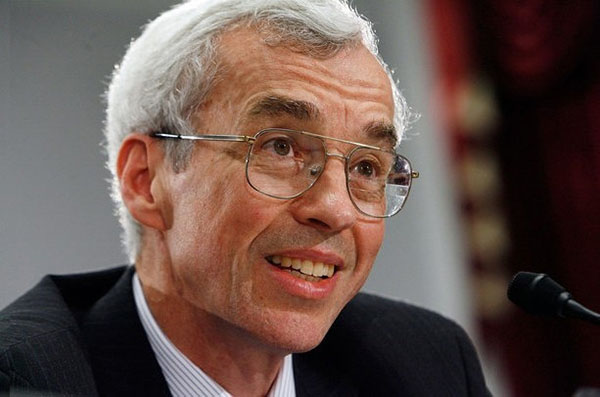 Finally, the US administration entered talks with the Albanian authorities and with the efforts of Hillary Clinton, who was the Secretary of State at the time, the group was moved to Tirana. The aim was to disband the group and reintegrate the individuals back into normal society. At that time this was called a humanitarian act which had no political purpose.
After the new administration took office in Washington and John Bolton became the National Security Adviser and Rudy Giuliani, who has visited Maryam Rajavi several times, became President Trump’s personal advocate, these plans changed and a remote isolated base belonging to the US air force was granted to the terrorist cult to build a new closed camp. The aim was to stop further defections from the group which had become easy after moving from Camp Liberty in Iraq to apartment blocks in Tirana city.
The US promised the Albanian authorities that the MEK presence in their country was temporary and there would be no costs or problems for the Albanian government. This is not the case now of course which is the consequence of new officials taking over the White House.
The policy of the Trump administration has been to exert maximum pressure on Iran to make the government yield to US demands. Supporting a terrorist cult, which claimed at least six US citizens lives in Tehran before the revolution and abandoning the program to disband the cult is part of this policy. A policy which is proving to be totally wrong and which so far has sent all the achievements of the former US administration down the drain.
The MEK leaders prevented the disintegration of the group with the direct help of the US team of hard liners under president Trump. Now the cult is in Albania and represents a security threat to Europe more than anywhere else.
One might ask, did Donald Trump mean to threaten Iran or Europe? The Iraqis managed to rid their country of the terrorist cult. Could Europe in general and Albania in particular manage to do the same?