From Alborz province (north of Iran), a number of families of members trapped in the Mojahedin-e Khalq (MEK) camp in Albania, sent separate messages and letters to the Albanian Prime Minister Edi Rama simultaneous with the petition of over 11,000 signatures, urging him to lift the obstacles in order to let them meet their loved ones, or at least arrange a phone call with them.

The letters were accompanied by photos and documents and were sent to other Albanian officials, as well as European and international authorities and various media outlets. Families are also concerned about the health of their relatives in the context of the outbreak of the COVID-19 pandemic.

Families are eagerly waiting for the Albanian government to respond to these requests and take effective action as a humanitarian gesture. Many of these families have not heard from their relatives in Albania for several decades now.

It should be noted that during these years, many family members in Alborz province, while waiting to meet their loved ones, passed away and never managed to find out about their situation, and now their names are missing from the appendix list.

Other families from Alborz province are still sending letters and messages.

Below are some messages to the Albanian Prime Minister for emphasis:

Ehsan Bidi’s father, Mohammad Taghi Bidi, wrote in a letter to Albanian Prime Minister Edi Rama: “His mother died during our separation, and I wish to see him once before I die.” 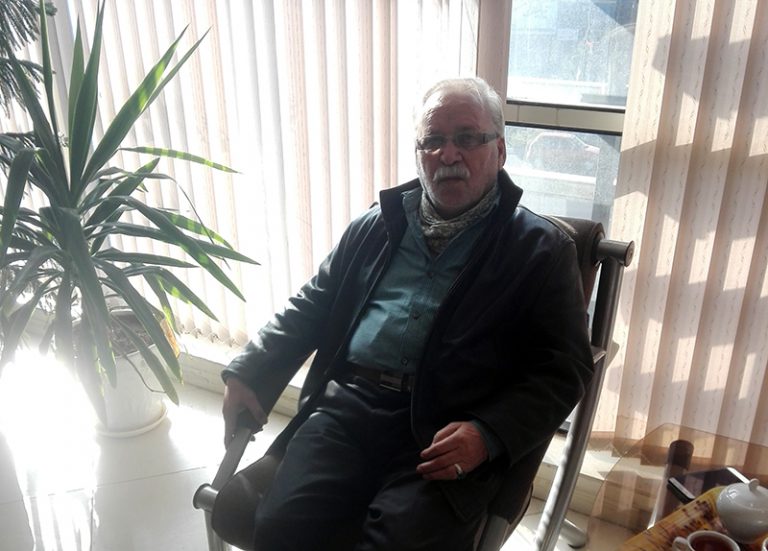 Fatemeh Mohabbati, Azadeh Saboor’s mother, wrote: “I have not heard from my daughter for more than 20 years and I have written many letters to international organizations until Rajavi’s organization published a beautiful picture of my daughter after 20 years and forced her to denounce me, calling me her ‘so called’ mother. I ask you to do something for me that I can hug my daughter again.” 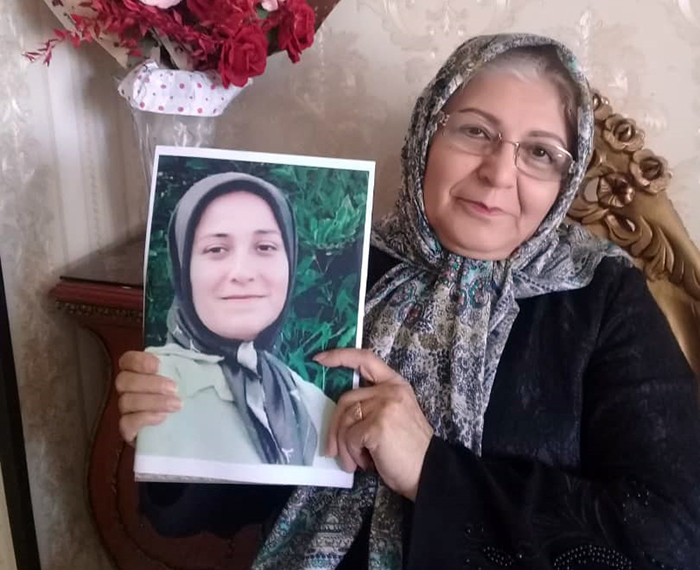 Fatemeh Mohabbati, is the mother of Azadeh Saboor. Azadeh is a member of the Rajavi cult. In 2000, Azadeh and her husband were deceived by the MEK and were captured by them. Last year, the Rajavi cult insulted Ms. Fatemeh Mohabbaty because of her letters to various international and human rights organizations. The letters and e-mails sent by this suffering mother since 2006 had been placed in front of the Rajavi cult officials. The cult recited the letters in the last stance against this mother.

Mojtaba Alimardani’s father, Janali Alimardani, wrote: “I heard from the released prisoners of war that Rajavi’s organization had captured my dear son. His mother has fallen ill because of her distance from him and wept many hard tears. A prisoner of war should return to his homeland.” 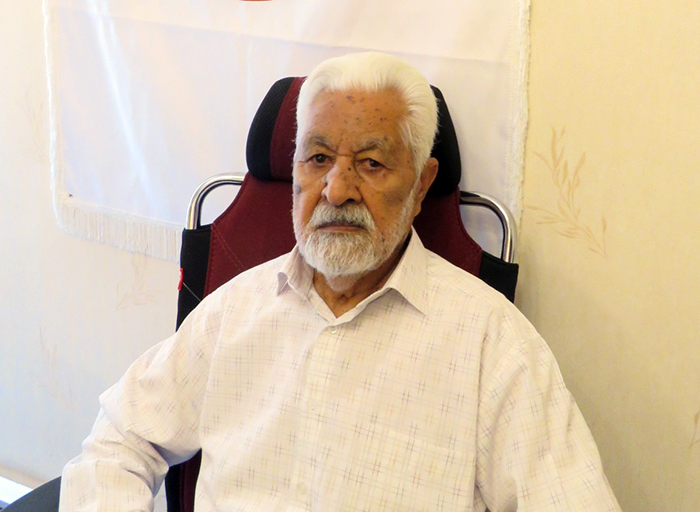 Ali Akbar Baba Ali the father and Batoul Boubeh Tom the mother of Asghar Baba Ali wrote: “We and the others have been waiting for our son for 30 years now. He was a prisoner of war who fought and was captured while defending his homeland and who could return home with pride. But now he is trapped by the Rajavi cult and cannot communicate with his family. What have we done wrong that for years we should not see our son and we should not hear his voice?” 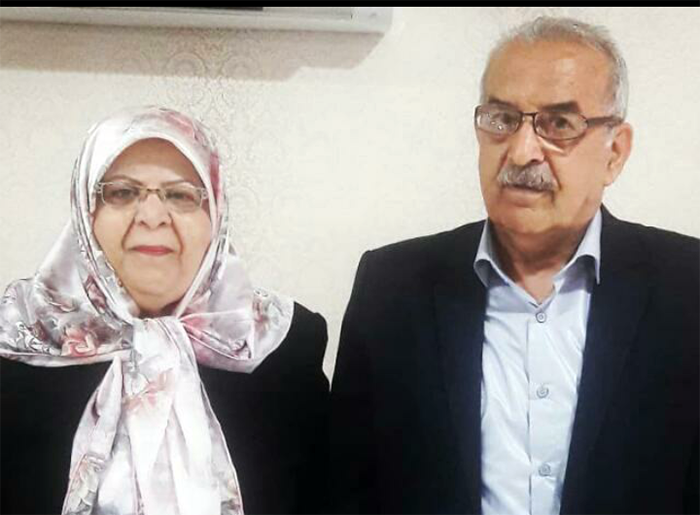 Ali Akbar Baba Ali and Batoul Bobeh Tom are Asghar Baba Ali’s parents. He was captured by Saddam Hussein and given to Massoud Rajavi. He is currently being held by the MEK in Albania.

Monireh Al-Sadat Azimi, mother of Fereydoun Oqbaei, wrote: “My son has been gone for 25 years now and we do not know why he can’t call us. His father is sick and is waiting for him. I ask the Albanian Prime Minister to do something so that my son can meet with his family and be in touch.”

Zahra Kaabi, the mother of Mohammad and Fatemeh Raisvand, wrote: “My son and daughter have been away from us for years. Allow me to visit them or at least call them.” 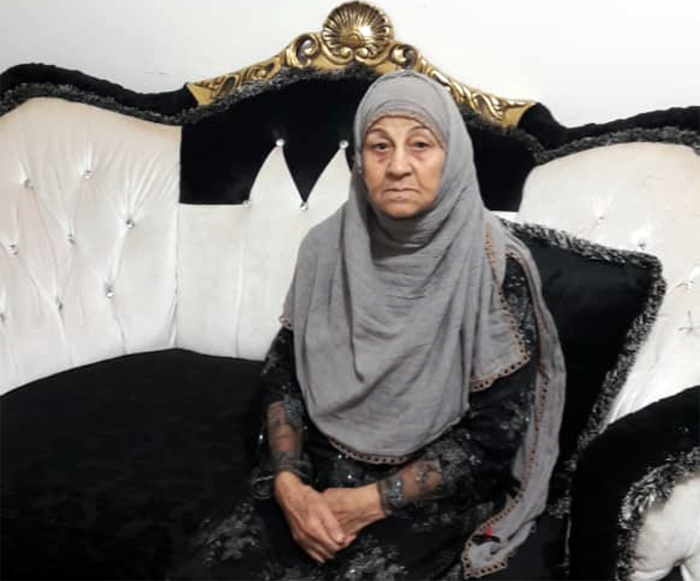 Zahra Kaabi is the mother of Mohammad and Fatemeh Raisvand. They are members of the Rajavi cult in Albania. Mohammad Raisvand joined the organization in 1988 and in 2008 invited his mother and sister to visit him. Fatemeh Raisvand went to Iraq and Camp Ashraf with her mother with legal documents. She was then kept in Ashraf garrison by deception and manipulation.

Masoumeh Rezaei Jolfaei, the mother of Seyed Saeed Farajollah Hosseini, wrote: “My dear son has been away from me for many years and I am trying to communicate with him. I know he is unwittingly with the Rajavi cult. I wish to meet my son in Albania.”

Khorram Ramezani’s mother, Ferdows Ayvazpour, wrote: “I am waiting for my son as well as his sister and brother. Everyone knew that we could not be separated. But now we have been separated for years. I hope one day I will open the door for my son. I call on the Albanian government to end this separation and humiliation for me, a suffering mother. 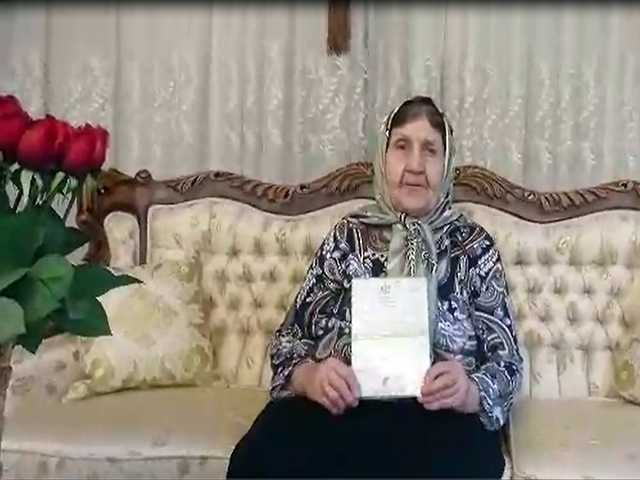 Ferdows Eivazi is the mother of Khorram Ramezani. Khorram and his cousin Iraj Ramezani were captured by the invading Iraqi forces inside the city of Khorramshahr during the first days of the Iran-Iraq War, and then handed over to Massoud Rajavi in the prisoners’ camp. Khorram is currently being held by the Rajavi cult in Albania.

Yadollah Molaverdi, the father of Mansour Molaverdi, wrote: “I wish you could arrange for me to meet my son after so many years.” 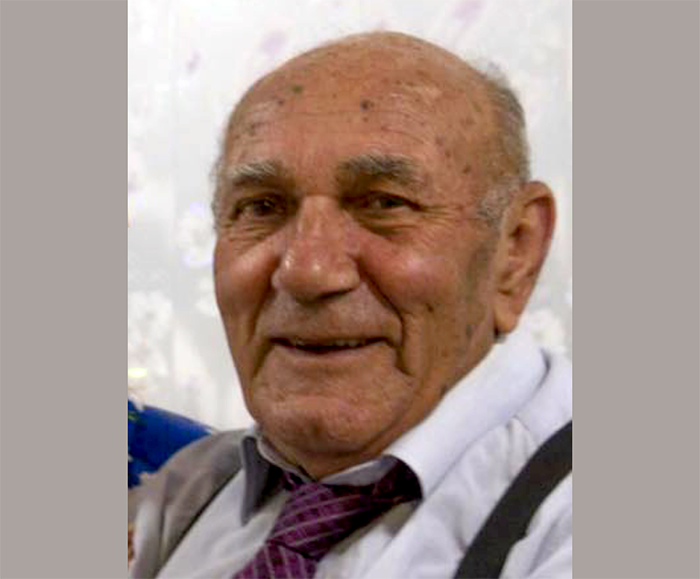 Yadollah Molaverdi is the father of Mansour Molaverdi. Mansour was captured by Iraqi forces in 1980 in a war zone and then handed over to Massoud Rajavi from the prisoner of war camp. He is currently involved with the Rajavi cult in Albania.

Mansour Akhlaghi, the father of Mohammad Reza Akhlaghi, wrote: “I have been disconnected from my son for many years. Allow him to communicate with this old father.”

Morteza Nouri Shad, the father of Mostafa Nouri Shad, wrote: “I have had no news of my son for many years. He is now in the MEK camp in Albania, but he is not able to contact me. Allow me to find out about his condition.”

Behrouz Pakdel, the son of Mehdi Pakdel, wrote: “I have not seen my father for 30 years and as a child Rajavi’s organization deprived me of my father’s love and affection. Please allow me to meet my father or at least contact him.”

Nahid Khosravi, Bijan Madani’s mother, wrote: “I have been suffering from my son’s distance for many years. Does a simple contact between a son and his mother create a problem that the Rajavi cult has banned it?”

Mohammad Kordbacheh, the father of Farzaneh Kordbacheh, wrote: “I have been uninformed about my daughter’s condition for years. A simple call with news about her health will not kill anyone.”

Habibollah Parandak’s wife, Nahid Eskandarzadeh, wrote: “I have been waiting for years to see my husband again. When will this waiting be over?”