Washington, Jul 20 (Prensa Latina) Officials from the United States and Congress support the People’s Mujahedin of Iran (MEK – Mujahedin-e Khalq), which Washington labeled as terrorists until 2012, the news.antiwar.com website reported on Monday. 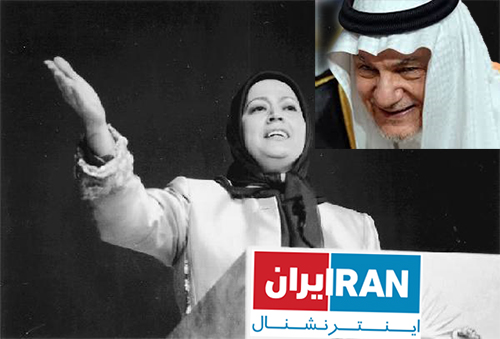 The Iranian opposition group held its annual Free Iran conference on line on Friday, at which former politicians and military officers from the United States gave speeches, the website added.

The MEK is considered the main Iranian opposition group by Washington, and officials from the Trump administration, like Secretary of State Mike Pompeo, meet with members of that organization, the source noted. 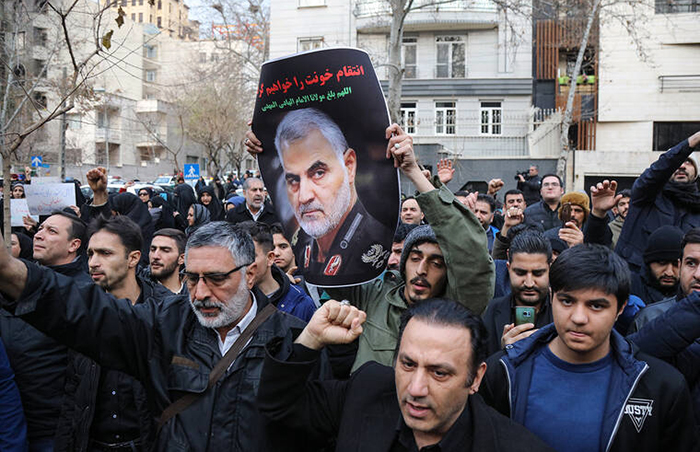 After the assassination of Iranian General Qassem Soleimani in January, it was reported that President Donald Trump sought advice on Iran from the allies linked to that group, including his personal attorney and former New York Mayor Rudy Giuliani.

Senator Martha McSally (Arizona) and Representative Lance Gooden (Texas), both Republicans, also spoke at the conference and were the only congress people present.

According to the website, the MEK pays well for these brief speeches and, for example, Donald Trump’s Secretary of Transportation, Elaine Chao, earned 50,000 dollars for a five-minute speech in 2015.