She was only 15 when she was killed

She was born in 1973 in Tehran. She spent her childhood in camps of the Mujahedin Khalq Organization (the MKO/ MEK/ PMOI/ Cult of Rajavi) together with other children of Mujahed parents, rather than living with her family. 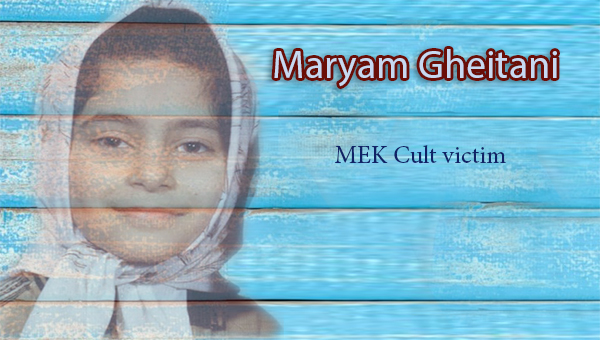 When the MEK launched its disastrous cross border operation “Forough Javidan” against their own country, Iran, Maryam was only 15 years old. She was killed in the operation.
The MEK’s propaganda media glorify Maryam as a “young martyr” who had composed a poem about martyrdom at the age of 14! 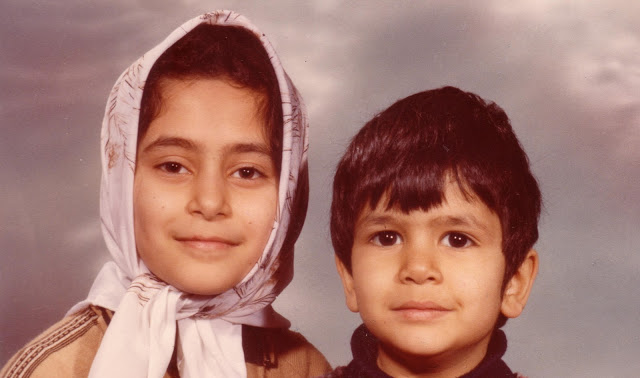 Another victim of the MEK’s scattered families who lost the love of her mother in the group’s cult-like system,

“The MEK mobilized every child over fifteen to the operation Forough Javidan and eventually some of them were killed such as Alireza Gheitani’s sister [Maryam]. She was 15 when she was killed. Some parents of little children were both killed in the operation. They never got back. These children were left with other members of the group. They were confused because they just did not know why their parents were not there anymore.” 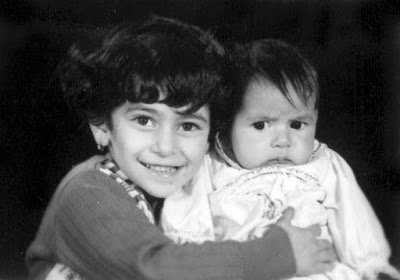