Massoud Rajavi disappeared in 2003
The last time Rajavi was heard of was in 2003 when he issued a statement on Ashura Day. Since then, no video of him has appeared. 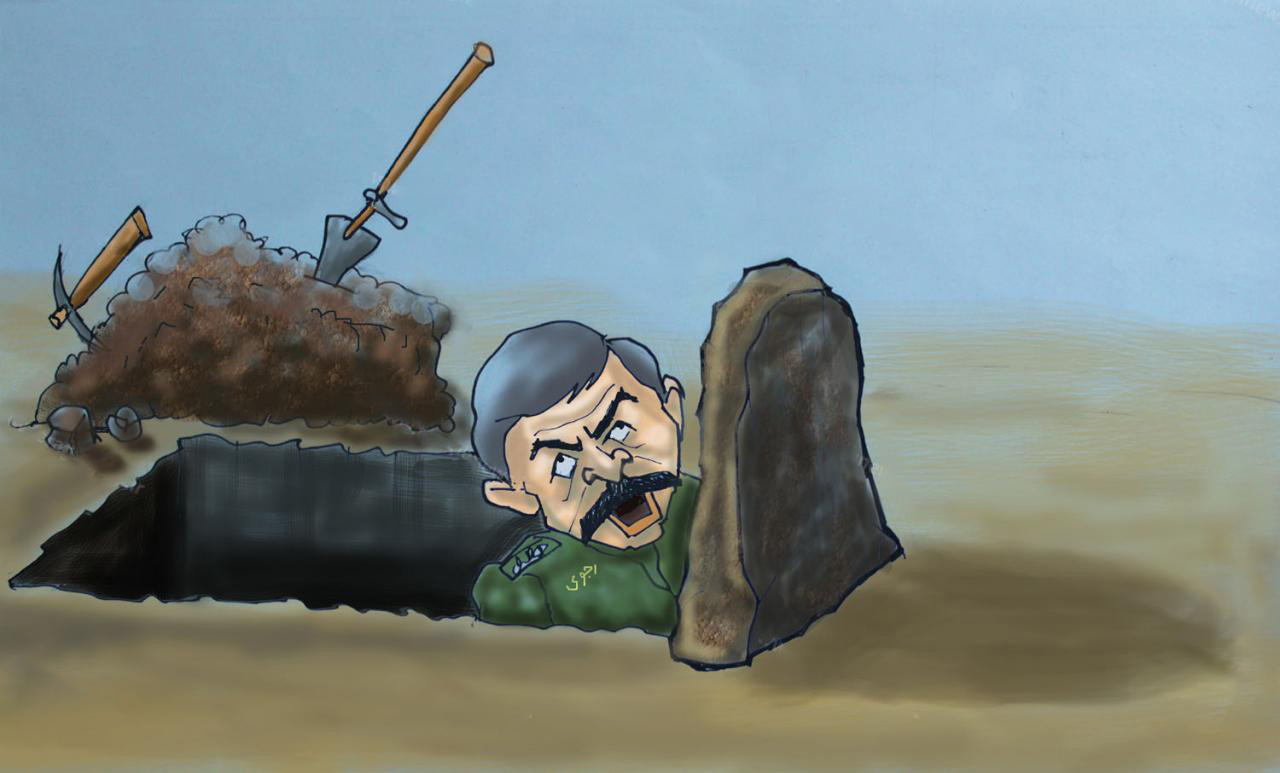 There have been numerous accounts about Massoud Rajavi’s destiny. But what is very significant about him is that he disappeared just in the most critical situation. He disappeared after the US invasion but the most iconic event at that time was the arrest of Maryam Rajavi by French Police and the fall of Saddam Hussein as the main financial and military supporter of the group.

Occasionally the group publishes statements under the came of Massoud Rajavi.

The MKO’s propaganda might be seeking to maintain the sacred figure they have always portrayed for Massoud Rajavi, according to critics, because after the US invasion of Iraq in 2003 and the coincident disappearance of Massoud Rajavi, many criticized him for leaving his members in danger and escaping to save his own life.

The fact is that nobody outside the MEK really cares whether Rajavi is dead or alive.