When in the early years of the 2010s, the Mujahedin Khalq Organization (MKO/ MEK/ PMOI/ Cult of Rajavi) was supposed to be expelled from Iraq, one of the most important issues raised by the UNHCR, was the transfer method of the group members to a third country.

There were two main situations, the first to examine the type of asylum for each person individually, and eventually the free choice of people to settle in third countries as refugees. In this case, members of the group could decide for their future life without the control of the leaders. On the basis of conclusive evidences, most members would choose to live independently and free from the cult-like control of MEK, which would lead to the loss of forces of the organization and its eventual disintegration.

But the second case that the leaders of the MEK focused on it and also benefited from the assistance of Western lobbyists, in particular the Americans, was the integrated transfer of the group to a third country, so that, as in the past, they could have their members under an organizational control. 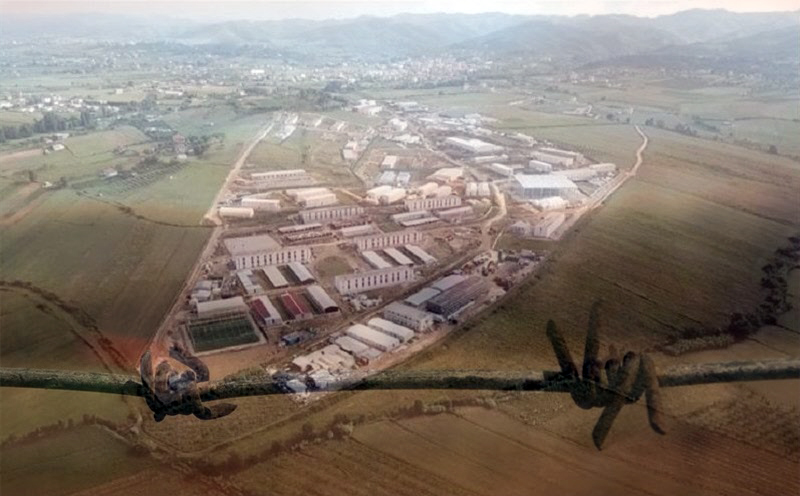 Therefore, the efforts of the organization’s leaders and the help of their American lobbyists to choose Albania was an important part of the process of maintaining the group’s forces. The group leaders needed to continue organizational constraints and inhumane restrictions, which was, in fact, an act contrary to the civil laws of the host country.

Therefore, the resettlement of the MEK members from Iraq into a freer space in Europe and a sudden change of place for members of the organization, helped them reaching out to the free world, far from the organizational structure in very few opportunities. Most members found out that they want to leave the organization and want to be free more than ever.

This is quite understandable when we refer to the records of the members escape records from Camp Ashraf, that despite the possibility of death and the absence of any clear mental image of the life after escape, they were willing to accept the risk of leaving the MEK.

What is happening now in the MEK’s camp in Manëz, Albania? The same isolation space continues, living freely is impossible, cult-like regulations are implemented day and night, there is no access to communication tools. And this time, this is happening in Europe, the continent which is expected to be the most democratic location in the world.

In the process of disposing of the MEK from Iraq, two goals were supposed to be fulfilled: on the one hand, Iraq was seeking to clean its country from the existence of terrorists, which was fulfilled as the result of the Iraq’s people request and the insistence of the government.

On the other hand, the issue of the release of members of the MEK was raised. The second goal has not been fulfilled yet, and consequently the leaders of the group continue to violate the members’ rights, this time in heart of Europe.

In fact, it can be said that only an illegal prison called Ashraf with its prisoners has been transferred from Iraq to Albania. As part of the European territory, Albania is known for freedom, human Rights, and democracy. What is happening at the so-called Camp Ashraf 3 in Manez requires a response from the international media, the monitoring of human rights organizations and the pursuit of European governments. Otherwise, this place is a living evidence against the claims of Europeans about the existence of freedom and human rights.

European countries and human rights organizations must explain that, despite the demand for their own monitoring of the human rights situation in other continents, how do they justify the situation in the MEK camp in Albania and what has been done to put an end to these conditions so far? 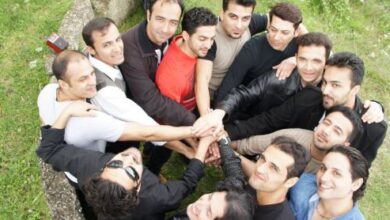 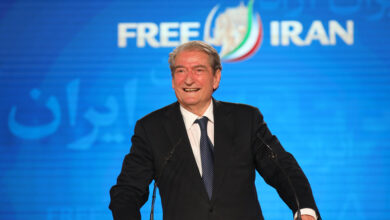 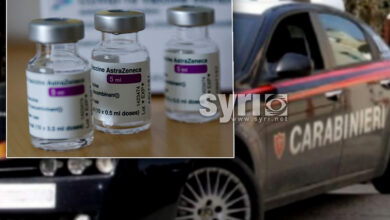