Forty years ago, on 20 June 1981, the Mujahedin Khalq Organization (MKO/ MEK/ PMOI/ Cult of Rajavi) organized a mass protest of allegedly half a million people –mostly young untrained students– in Tehran, with the aim of triggering a second revolution. They had been ordered by the group leader, Massoud Rajavi to physically clash with any so-called agent of the Islamic Republic. This was actually the start of MEK’s armed struggle against not only the Iranian government but also the Iranian people. 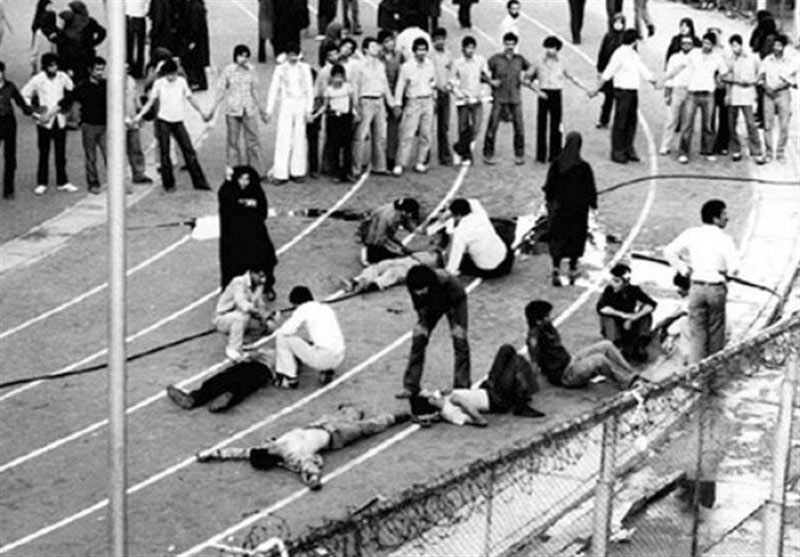 Since the date, MEK has carried out a large number of terror attacks and assassinations in Iran, including one in 1981 that killed 70, among them, Iran’s president and premier. Only from 26 August 1981 to December 1982, the MEK conducted 336 terrorist attacks against civilian targets or government officials in Iran.
Actually, the group firstly tried to make social and political space inside Iran but it failed to obtain any success. So, they changed the orientation to the terrorist acts against Iranian nation. Over the following months and years, the violence escalated.

However, MEK has always glorified the date, during the past years. This year, Maryam Rajavi launched a huge propaganda show in her headquarters in Albania to celebrate the 40th anniversary of the start of a nationwide violence and bloodshed against her own country fellowmen.