I, Foad Basri, was involved in the Mojahedin-e Khalq Organization (MEK, MKO, Rajavi Cult) for nearly 20 years. The MEK is a violent and closed cult. I was deprived of the most basic human rights in this cult.
When I was in the MEK, I repeatedly asked to be allowed to leave the organization and pursue my own life. However, they did not agree and imprisoned, tortured, and threatened me to death. During all these years the MEK did not allow me to have any contact with my family.
When American forces invaded Iraq and Saddam Hussein was overthrown, I was able to escape and rescue myself. When I returned to Iran, I did not find my family. It was very hard for me and it bothered me for years.
While in Iraq, the MEK committed many crimes against its members in a garrison called Camp Ashraf. The organization imprisoned, tortured, and even executed its members.

I have complaints against the criminal leaders of the MEK. They tortured me mentally and physically and brainwashed me. They took away the best years of my youth. I ask you to follow up on my complaint. I hope that with your help, the leaders of the MEK will be tried in an international court in the near future. 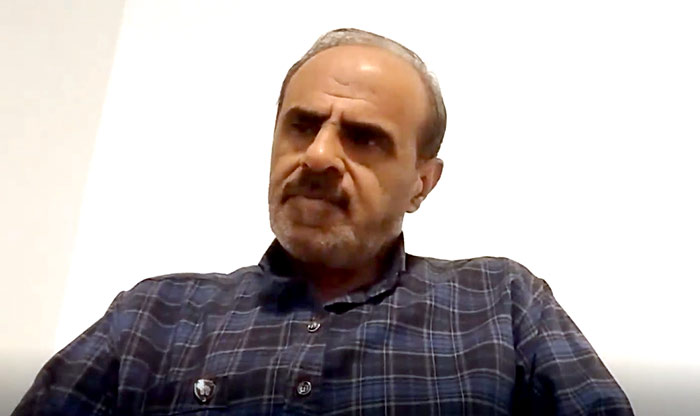 Prosecute the MEK leaders for their crimes against humanity