I am Hojjatollah Sattar, a former member of the Mojahedin-e Khalq Organization (MEK, MKO, PMOI, Rajavi Cult) and one of the plaintiffs against the leaders of the organization who was captured by the forces of the MEK during the Iran-Iraq war.
I was in the organization for only one year but in just one year I grew old as if I were there for several years due to mental and physical pressures I suffered. During this one year of imprisonment, I endured hardship that is hard to believe for everyone.
I was a prisoner of war who should have been treated according to the Geneva Conventions on Prisoners of War, but that was not the case. I was never allowed to report my captivity to my family or to have my captivity registered by the International Committee of the Red Cross.
During this period of captivity in the MEK, I was always under the most intense stressful sessions of brainwashing and mind control. The leaders of the MEK sought to have my mind enslaved, just as they had my body in custody. To achieve such a goal, I had to attend their ideological meetings and, at the end, I had to express my opinion and perception of it. These meetings were held when I was very tired and exhausted after a tough workday.
In the MEK, members were allowed to leave the dormitory no later than 23:30. Not only me, as a prisoner of war, but also none of the members of the organization had access to any means of communication such as telephone, post, the Internet, radio, television, newspapers, and so on.
At that time, I had to receive the news from the organization’s own television because our only source of access to the news was the MEK TV channel, which was also selected for those who gathered in the public hall for lunch or supper at certain times.

Mr. Karim Khan
In the Rajavi Cult, marriage, having a family and children are forbidden. Even all members who were married were forced to divorce their spouses under Massoud Rajavi’s order, which is a clear example of genocide. They did not even have mercy on families who had children. At the behest of the organization, all children were forcibly sent from Iraq to other countries and were sold to families in those countries. The leaders did not want the children to emotionally influence on their parents.
This was a small part that I witnessed during that one-year period. Certainly, other members and defectors of the MEK have more documents to provide the court.
Please take our cases into consideration in the investigation of the crimes of the MEK leaders.

Sincerely,
Hojjatollah Sattar
A Survivor of the Rajavi Cult 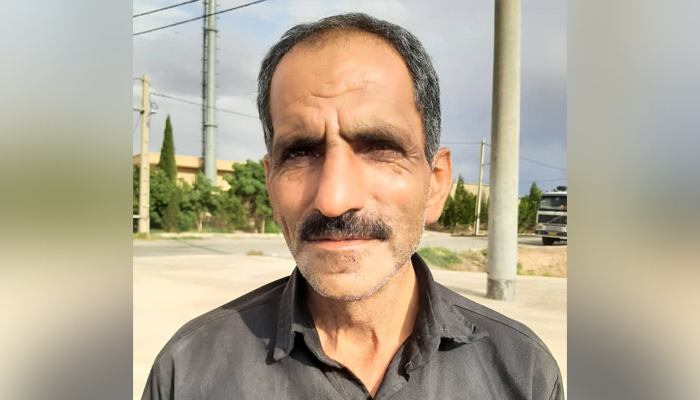