Prosecutor of the International Criminal Court
The Hague

Dear Mr. Karim Khan,
I am Shir-Ahmad Rouzrokh, a resident of Golestan province in Iran, who was detained by the leaders of the Mojahedin-e Khalq Organization (MEK, MKO, Rajavi Cult) in the Ashraf garrison in Iraq for 27 years.
I was first captured by Iraqi forces during the Iran-Iraq war. Due to the severe physical torture in the POW camp in Iraq and the harsh conditions there, I was deceived by the false promises of the MEK that came to the camp.
During nearly three decades that I was imprisoned by the MEK, I was subjected to severe mental and even physical torture by them. I was forced to do unpaid heavy physical work there, so now I have a blood clotting disease, which, according to the doctor, is due to the hard and exhausting work that I was forced to do at Camp Ashraf in Iraq.

Mr. Prosecutor
Now that there is an opportunity to handle the complaints, I would like to complain about the leaders of the MEK because of the mental and physical pressures as well as the irreparable physical injuries. I am ready to file a complaint am ready to testify in any court. 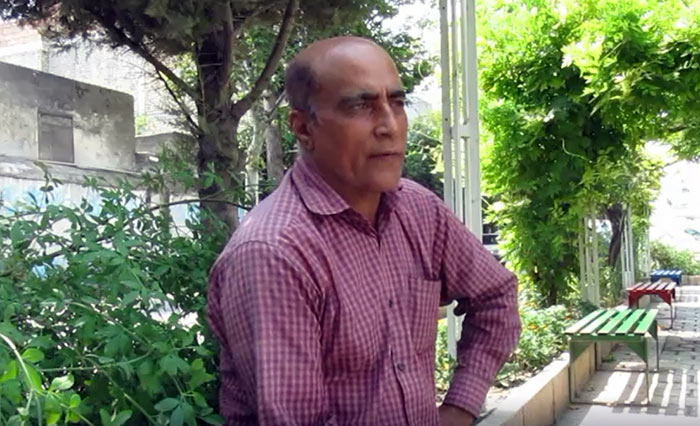