Dear Mr. Karim A. A. Khan QC,
The Prosecutor of the International Criminal Court (ICC)

I am Hadi Shabani, a former member of the Mojahedin-e Khalq Organization (MEK, MKO, Rajavi Cult). I was a member of the group for nearly two decades. (From 1985 to 2004)
I was shot in the abdomen in an operation called Forough-e Javidan, which was carried out by the MEK forces in cooperation with Saddam Hussein’s forces against the defenders of our homeland Iran. I regained my health after nearly three years; however, I still feel severe pain in the abdomen constantly.

The leaders of the MEK didn’t allow me to call my family and inform them of my health since I joined the organization in 1985. I was not even allowed to listen to the radio in the organization.
In 1988, a few months after Operation Forough-e Javidan, I witnessed that all men and women who were married were forced to divorce, and I, who was single, was not allowed to marry like other people. Massoud Rajavi stated in public meetings that marriage was forbidden for all members of the organization for the rest of their lives. The only one who had wife and family was Massoud Rajavi himself.
According to the doctrine of the MEK’s internal ideological revolution which was initiated by Massoud Rajavi, all women are married to him, and in this way he built a harem for himself while forbidding other men from even talking to their own wives.

Regarding psychological pressures, I must say that in the MEK, by conducting daily and weekly brainwashing sessions, which in cultic culture is known as “peer pressure”, they put pressure on everyone, and I, like everyone else, was under this organizational pressure. That is, there was a constant torture and repression in the relationship and no one dared to protest.
Massoud Rajavi constantly stated in public meetings that the members should forget about their family and no one should even think about them. We had to participate to daily and weekly sessions of confessions and declare all our thoughts and dreams in front of other members. The confessions were followed up by blame and psychological and physical punishments.

While the most dangerous prisoners anywhere in the world have the right to visit their next-of-kin, in the Rajavi Cult there was no right of communication with the family.
When I escaped from the MEK and went to the camp of the American forces called TIPF, I did not even have clothes to wear and the officials of the organization did not give me clothes and I spent a long time in TIPF without clothes. This was while I had spent all my youth in the MEK relations. I did not receive any money for years of hard work.
As a victim of the MEK, who lost his youth in the organization’s relations, I complain against the leaders of this organization. As a mind control destructive cult, the organization continues to perpetuate modern slavery and brainwashing members in Albania. I ask you to prosecute the leaders of this cult. I am ready to testify wherever necessary. 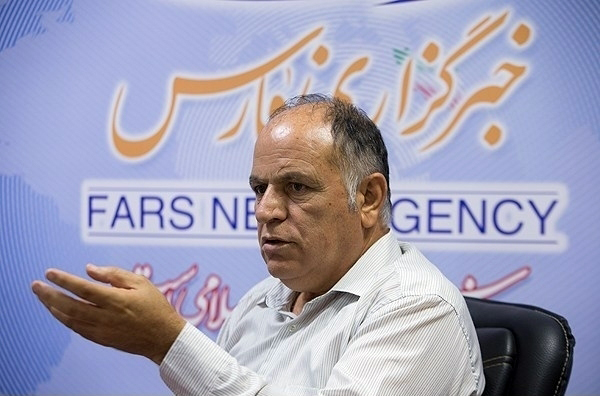 To the Stockholm court: provide an opportunity to hear our testimonies