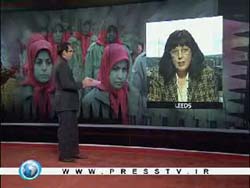 One guest on this program, Anne Singleton, former member of the MKO (MEK, PMOI, NCRI, Rajavi Cult, or Pol Pot of Iran) exposed the truth about the MKO. 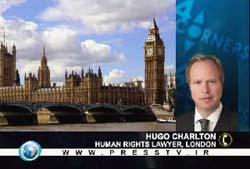 The other guest, a human rights attorney, defended the MKO using the logic that President Bush is the world’s worst terrorist!

So, the American neo-conservatives (neo-Trotskyites) who support these communist terrorists have as political bedfellows those who claim to be Anti-President Bush.  As the MKO continues to prove in America and in Europe, there is no shortage of dupes in the world.