In the afternoon of January 10th, 2011, Mr. Ahmad Jaafari, from Haji Abad , Iran escaped Camp Ashraf where he was captured by Rajavi’s cult for twenty-one years. 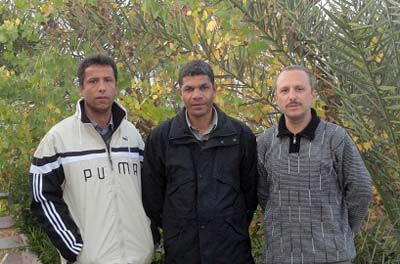 Immediately after his successful flee, Mr. Jaafari joined families and other defectors settled near Ashraf gates. 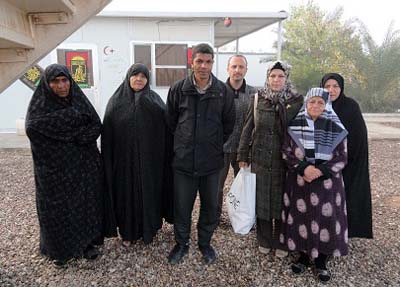 Having found himself in free world he enjoyed talking with families and his ex-comrade for hours.
Sahar Family Foundation plans to interview with Mr. Jaafari which will consequently publish in near future.