On Thursday March 8, 2012, at 14.00 hours local time, some 400 individuals of the Rajavi cult were moved to camp Liberty using 18 closed, protected coaches.

According to the agreement reached between the Iraqi government and UN officials, the MKO will initially evacuate Ashraf garrison and then the inhabitants will be transferred to another location in Iraq and then they will be moved to a third country.

Whether staying in the cultic Ashraf garrison or moving from it, staying in Iraq or going to another country, or going to Europe or to some other place, will not make any difference so long as the cultic structure of the MKO – which is the basis of its terrorist characteristic – is in place and destructive mind control techniques are systematically applied. What all entities are in agreement with is that the Ashraf inhabitants must enjoy the minimum of freedom.

Will the individuals have the right to visit their close relatives in the new base? Will they have access to the outside world? Will they be able to think freely and decide for their own destiny? Will the brainwashing techniques still be in use? Will the families’ concern about their loved ones eventually be ended? Unfortunately those parties who praise the MKO just for accepting to leave Ashraf garrison are not ready to answer these questions.

We must act in the interests of the suffering families who have no voice in this dilemma. Each party is after their own political interests. Rajavi’s desire is to keep the cultic structure of his group intact and keep the members isolated from the outside world. So far, thanks to the weak positions adopted by the parties involved, not only has he achieved that goal, but apparently he must be rewarded and we must come to the conclusion that he is no longer a terrorist.

The suffering families of the members trapped inside the MKO will stay firm in their struggle until they reach their goal which is for their loved ones to have the chance to think freely and decide independently, and they will not be deceived. The only way their loved ones can reach liberty is to insist on the just demands they have been demanding for the last two years outside Ashraf garrison.

The latest pictures of the families 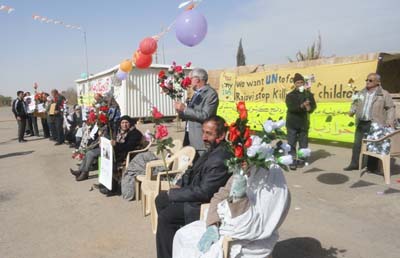 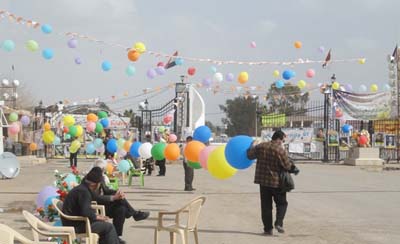 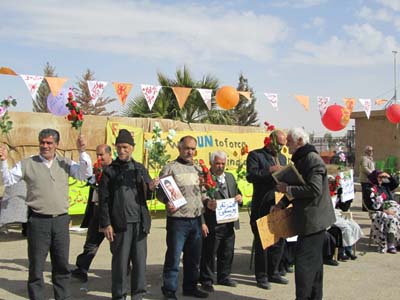 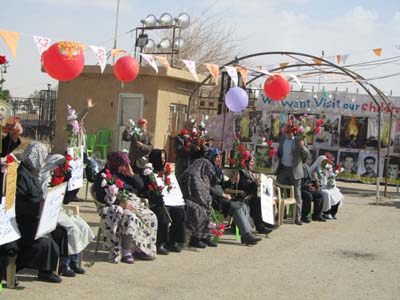 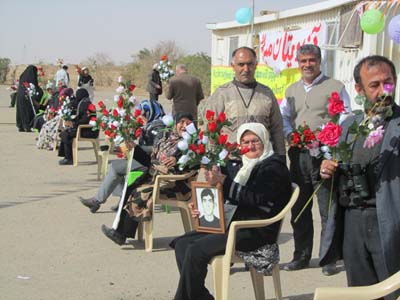 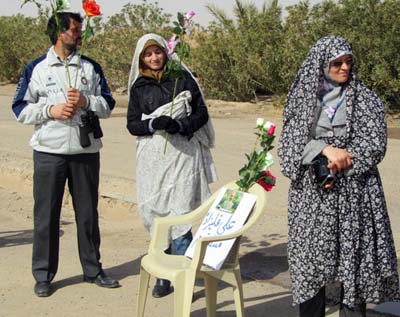 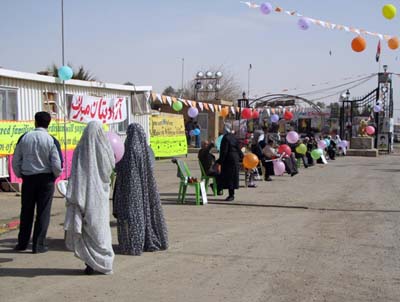