Zanan Iran Association (Iran’s Women) – established by a number of former female-members of the destructive Cult of Rajavi – held a meeting in November 2012.

Zahra Sadat Mir-Baqeri, one of the defected leaders of the MKO, said that she has some information about the sexual abuse of female members by the main ringleader of the terrorist group, Massoud Rajavi.

“Rajavi abused women in the Camp Ashraf sexually and there is a list of 100 young girls and women who had gone under surgical operations to be raped by Rajavi,”she said. 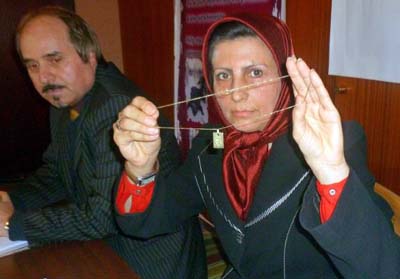 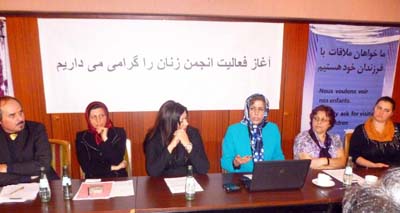 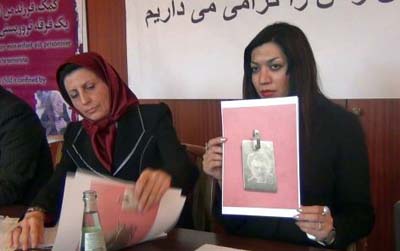 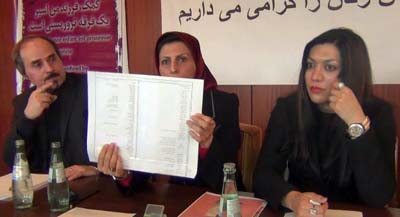